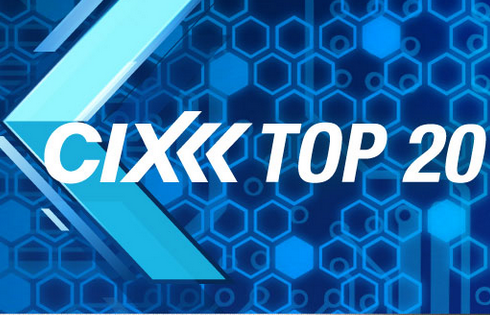 Interested undergraduates and recent grads from all academic backgrounds have until October 27th to submit their application and win a place in “Canada’s most innovative, selective and demanding entrepreneurial leadership program.”

Over seven months the young entrepreneurs build a technology business, receiving $65,000 from venture capitalists and academic instruction from some of the world’s top faculty. The 2014 cohort will showcase their start-ups for investors from across North America at Venture Day on August 12, at MaRS Discovery District in Toronto.

Meanwhile, the CIX is also launching its call for applications, via a nationwide search for Canada’s “hottest innovative companies” in digital media and ICT, resulting in the annual CIX Top 20 Showcase. CIX calls the event a “celebration of great technology,” and a “distinct series that engages potential partners, investors and peers, creating an invaluable opportunity to network and increase visibility among an elite index of the most forward-looking companies at the forefront of technology in Canada.”

The live showcase takes place November 18 at MaRS Discovery District in Toronto. The deadline for applying to that is September 19.