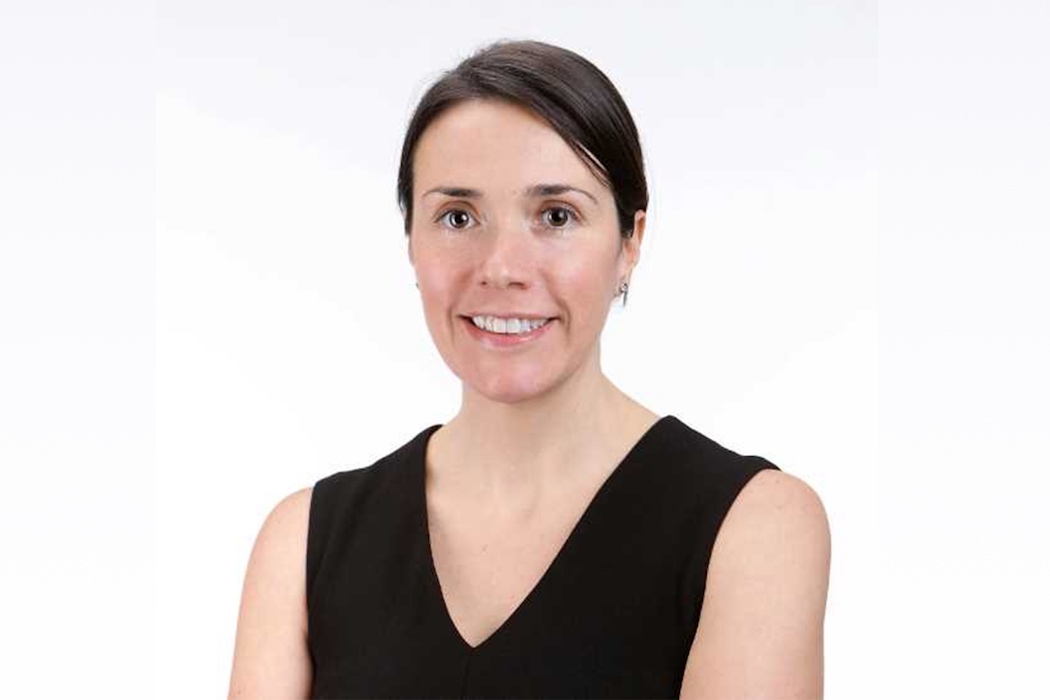 “With the uncertainty going forward, I’m optimistic, but it certainly has been challenging.”

Casey’s stewardship of the innovation hub began at a difficult time for Canadian tech. After joining Volta in November 2018 as chief operating officer, Casey stepped into the CEO role right as the COVID-19 pandemic hit Canada, causing a nationwide lockdown. By mid-March, Volta had closed its co-working space in Halifax and moved to a remote work model.

In April, the organization laid off four team members, or approximately 25 percent of Volta’s overall workforce. The layoffs affected people working in events, facilities, and programming. Volta also took advantage of the 75 percent emergency wage subsidy at the onset of the pandemic. Casey told BetaKit she does not expect those four workers will be rehired at Volta.

“We want to make sure that we’re still delivering quality programming in a virtual environment, and I’m happy with what we’ve been able to do in that space,” Casey told BetaKit. “With the uncertainty going forward, I’m optimistic, but it certainly has been challenging.”

Volta was founded in 2013, and primarily focuses on incubation and corporate innovation as well as supporting regional startups with programming and workspace. During the pandemic, Volta launched a six-week program to guide entrepreneurs through the changing business landscape.

In May, the organization hosted its semi-annual pitch competition, which awarded $25,000 to five Atlantic Canada-based startups. Volta also co-hosted the Health Challenge pitch competition with the Nova Scotia Health Authority. Those events, like many others during the pandemic, was held virtually.

Casey said a key priority going forward will be consulting with partners across Atlantic Canada to figure out where Volta can collaborate to best support and engage founders.

“A big piece of this is how we can continue to engage underrepresented groups,” Casey added. “We’ve had real success with female founders, but I think we can all agree there’s room to do a whole lot more in space with other groups that just haven’t been as engaged in the ecosystem.”

The CEO also noted Volta’s plans to release a strategic plan in the Fall of this year, which is expected to include how the hub can support companies getting to the growth stage.

“[We’re focused on] consulting with partners across Atlantic Canada to figure out where we can best support founders and what we would like to see happen in the ecosystem… because any organization that is doing the work in isolation is just not going to succeed, we don’t have the critical mass here. So we need to be partnering and collaborating.”

Five Atlantic Canada companies were recognized for their community impact at the Ecosystem Impact Awards this week, hosted by Halifax-based accelerator Volta and RBC….