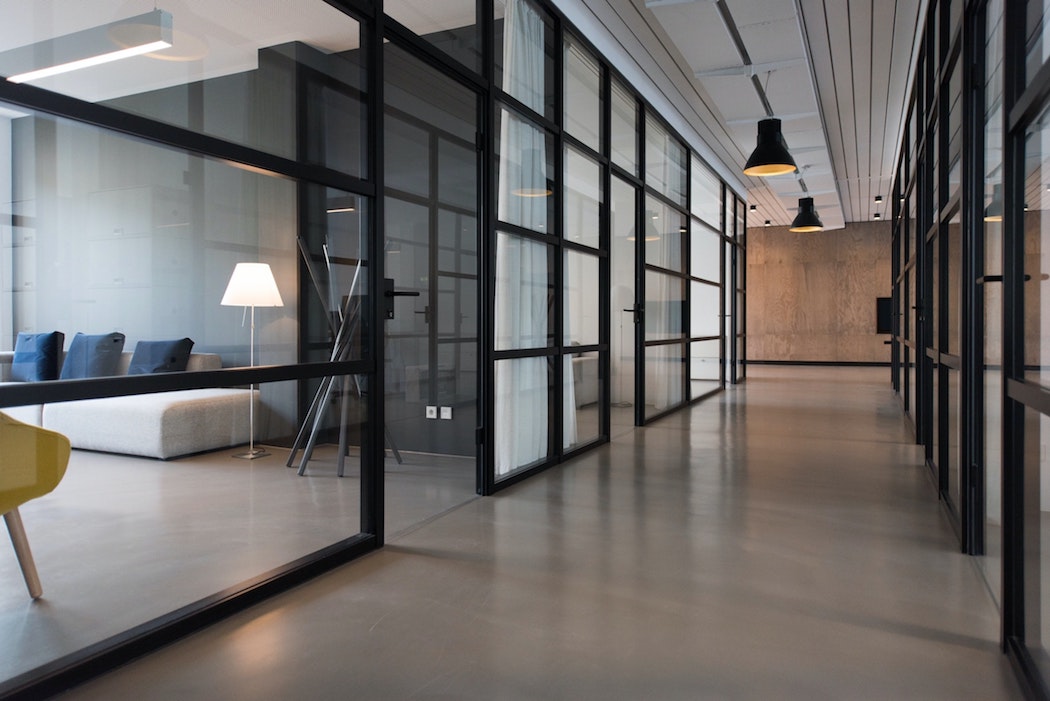 “[CECRA is] not working for anyone, tenants or landlords, yet no major changes have been made to the program since it was announced.”
– Dan Kelly, CFIB

“[CECRA is] not working for anyone, tenants or landlords, yet no major changes have been made to the program since it was announced, beyond an extension to July and August,” said CFIB president Dan Kelly.

The survey also found 20 percent of respondents rated the CECRA as very or somewhat helpful, far lower than the 69 percent and 67 percent that rated the CEBA and emergency wage subsidy as very or somewhat helpful, respectively. Kelly attributed this disparity to the federal and provincial governments not yet agreeing to allow a pathway for tenants to get direct rent support if their landlord chooses not to participate.

The CFIB has previously pushed the government to allow tenants to access CECRA rent support directly, regardless of their landlord’s participation, and provide a sliding scale of rent support under CECRA for those with various levels of revenue losses over the months ahead.

The survey results echo what another lobbying group, Save Small Business, has found regarding the CECRA. A survey conducted by the group over June found 41 percent of small businesses who believe they qualify for the CECRA said their landlord has not applied to the program.

“Far too many firms remain unable to access CEBA loans, despite a mid-May promise by the prime minister to extend these loans.”

“CECRA should be declared an utter failure,” Save Small Business said in a statement. “There needs to be an easier, better way to get rent relief funds directly to tenants who need it.”

The CFIB also made recommendations for the CEBA program, including expanding access to the loan to more firms, including those with less than $40,000 in non-deferrable expenses. The CFIB also urged the government to expand CEBA to $60,000 with 50 percent of the loan forgiven upon repayment of the balance, and to provide clear reasons for any CEBA rejections.

“To its credit, the government did twice expand access to the CEBA loan program, which has provided a critical lifeline to hundreds of thousands of businesses,” Kelly said. “Unfortunately, progress appears to have stopped as far too many firms remain unable to access CEBA loans, despite a mid-May promise by the prime minister to extend these loans to new firms and those without business bank accounts.

CIBC has partnered with Intuit Canada, Ceridian and Xero to launch a new digital banking platform for small and medium-sized businesses (SMBs), that would…