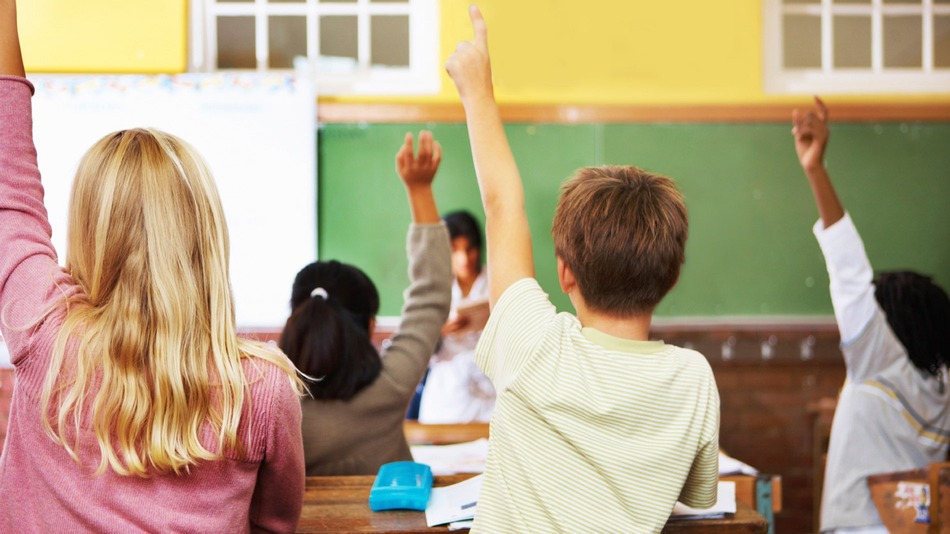 A new LinkedIn survey aimed at promoting the company’s recent “LinkedIn Bring In Your Parents Day” suggests that entrepreneurialism appealed more than any other career choice to Canadian children. 33 percent of children surveyed in the study said they wanted to become entrepreneurs when they get older, followed by a career in finance (22 percent) and being a doctor (18 percent).

“Bring In Your Parents Day” took place in businesses across 14 different countries late last week, giving parents the opportunity to visit their children at work to get a better understanding of what they do, and “help bridge the generational gap when it comes to the world of work.”

LinkedIn even spoke with the mothers of various startups, gauging their opinions on their childrens’ career. Richard Hungerford is CEO at Vancouver-based startup BrightKit. His mother said, “I’ve always encouraged my son to follow his passion and it seems like he has found a great fit in BrightKit. From what Richard has told me, the start-up culture sounds very different from the typical workplace. I’m curious to learn more about how he spends his days and better understand what he does.”

LinkedIn’s survey revolving around the event revealed that a third of Canadian parents don’t understand what their child does for a living: ‘sub editor, ‘data scientist’ and ‘actuary’ topped the list of careers that Canadian parents were least likely to understand. It makes sense too: as more and more millennials are gaining employment in the tech or startup industry, the divide between their work and what their parents did for a living widens.

And often it seems that parents won’t ask questions so long as their child is earning a livable salary and enjoying the work. (Three quarters of Canadian parents said that job satisfaction is the biggest indicator for them that their child is successful in their job.

One of the least favourite jobs for parents was a politician – coming in at only 1 percent, perhaps spurred by Rob Ford’s unfortunate week last week.

According to Reuters, RBC is experimenting with blockchain to help move payments between its US and Canadian banks. The bank is working with distributed…