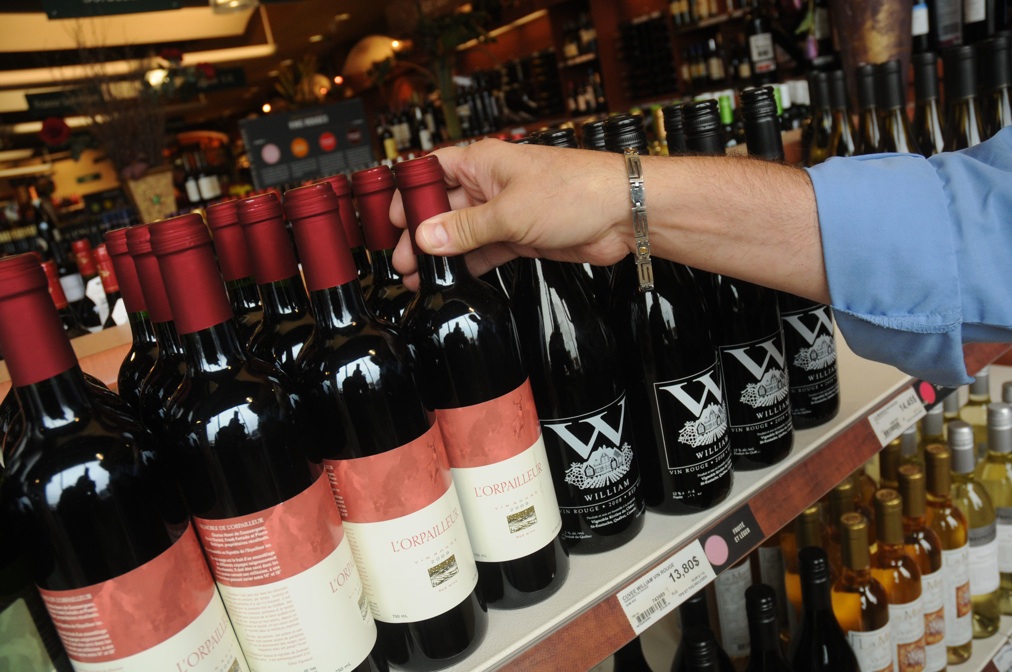 A Quebec-based non-profit has released two new smartphones apps for the holiday season to help Quebecers keep their blood-alcohol levels in check. While the gesture on the part of Éduc’alcool doubtless came from only good intentions, it was rather humerous how the organization positioned the tool solely for Quebecers.

(Note: BetaKit headquarters is located within the confines of Quebec, however Managing Editor Joseph Czikk assures all readers that all facets of journalism are completed while under the legal blood-alcohol limit).

“This Christmas and New Year Holiday season, Éduc’alcool has two gifts for the people of Quebec: a couple of brand new tools that will help them control their drinking and make it even easier to follow the low-risk drinking guidelines,” said the non-profit in a release. “One is the Calcoholator, a smartphone app with an integrated standard drink measure – itself a technological breakthrough and world premiere – and the other is the Drink Dashboard.”

All joking aside, the two new apps should come in handy, particularly for people debating whether to drive after a drink or two.

The “Calcoholator” is the smartphone version of the Éduc’alcool app. It allows users to measure the size (volume) of different types of alcoholic drinks, and indicates whether or not it’s a standard drink. If it’s not, the app shows how much to remove or add to achieve the correct amount. The simple app is available free in English or French for Apple and Android devices. It also estimates the amount of time people need to wait until their blood alcohol content drops below the legal limit for driving in Quebec.

“It’s great when people understand and stick to drinking limits and standard drink sizes; it’s even better when they have access to easy-to-use tools that help with the process,” said Hubert Sacy. “That’s why we developed these simple, user-friendly apps: to make Quebecers aware of the importance of counting their drinks and measuring how much alcohol each one contains.”

The app works in a pretty cool fashion: users hold up a bank card to the drink and snap a picture. When the image is displayed, users click/touch the two upper corners of the card and then the four corners of the liquid in the glass. The app reveals whether or not users have a standard drink and how much to remove or add to achieve the correct amount, if necessary.

Sacy added that the app is no substitute for good judgement and along with the app, users should use common sense.

The second app is the “Drink Dashboard“, a helpful online tool to help people monitor and understand their drinking. It provides other helpful information including the impact of alcohol on health, the definition of a standard drink, calorie contents, and calorie equivalents in terms of common foods and physical activity.

“Quebecers are increasingly attentive to their health and they’re becoming much more aware of the problems related to being overweight. With this tool they can track how many calories they are ingesting in the form of alcohol, see the food equivalent of those calories, and find out how much exercise it would take to burn them off,” explained Hubert Sacy.

The Drink Dashboard features a variety of functions, including an analysis of a person’s alcohol intake over 7-day periods.  “Both tools make the concept of the standard drink very real and help drinkers stick to the recommended limits of two drinks a day for women and three a day for men,” said Sacy. “We are thus continuing to instill, in people’s minds and their glasses, the fundamental notion that moderation is always in good taste.”