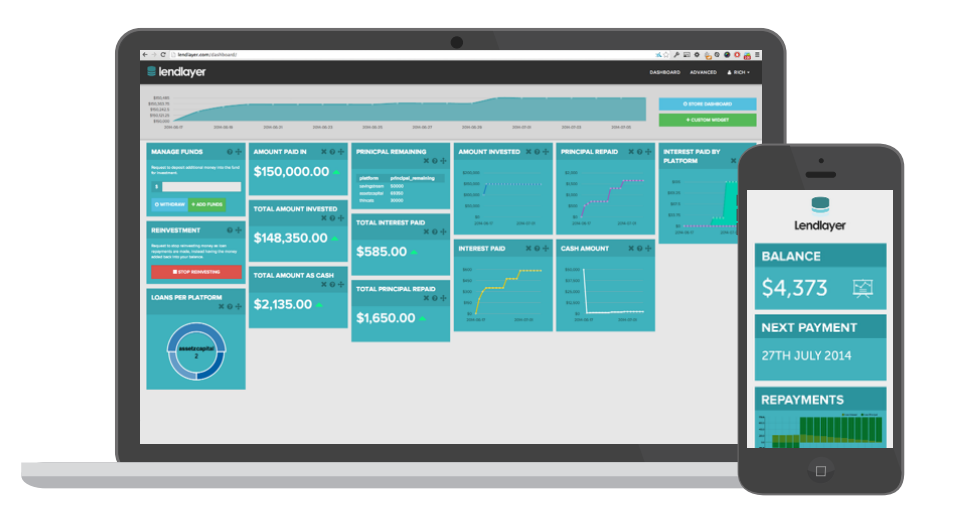 LendLayer, a Silicon Valley-based startup founded by a University of Waterloo grad, has raised a $400,000 seed round.

The startup calls itself a social lending platform empowering future technical talent. What that really means is that the startup is actually lending out loans to future developers who need to pay for costly developer bootcamps. In Canada there are several of these, like Bitmaker Labs, Brainstation, Lighthouse Labs and HackerYou.

The problem is that most of them cost around $7,000-$9,000 for a three to four month course. A job is almost guaranteed with some of these schools given their high employment rates, but securing the cash to pay for it can be a challenge.

“Ninety percent of students [at bootcamps] are told ‘no’ at the bank” when they come looking for student loans, LendLayer chief marketing officer Steve McGarry told VentureBeat a few days ago.

There’s already 120 coding schools in the US alone, and apparently that number is growing by a massive 350 percent annually.

VentureBeat mentioned that LendLayer’s initial funding will help it get set up and licensed in Massachusetts, New York, Texas, Illinois and California. Skype cofounder Jann Tallinn led the funding round, and the startup expects to have enough additional funds to start lending within 30 days. Quite the turnaround.

“The lender promises investors a return of 8 percent to 10 percent, while students face an interest ranging from 15 percent to 20 percent,” wrote VentureBeat. “LendLayer will customize the interest rate and other terms (like the time required for payback). Some interest rates may be lower than 15 percent, he said, while most students will not be required to make repayments until after they graduate.”

Its one of the more novel concepts we’ve come across on BetaKit and it could gain strong traction. With the potential for a return for investors and interest on the loan, it looks like there’s a fair-sized market, particularly if the 350 percent number is true.