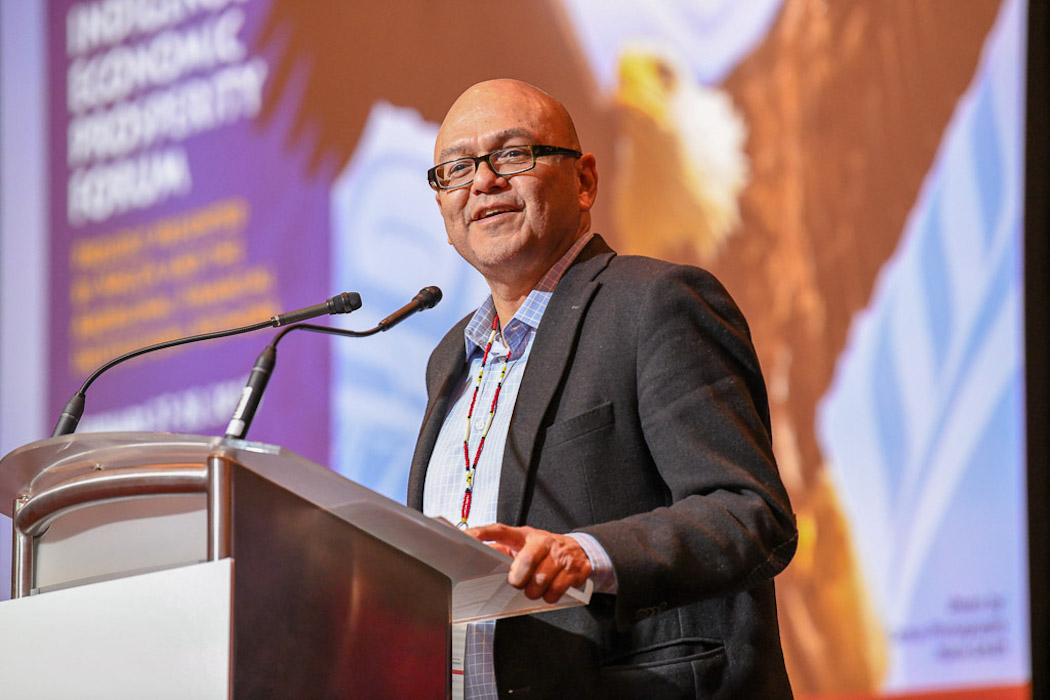 NACCA said the key barrier to the creation and expansion of Indigenous businesses is access to capital.

Last week, the government announced the first funding recipients that will help implement the IRP, an initiative aimed to help social purpose organizations become investment ready. The NACCA, representing over 50 Aboriginal financial institutions, was one of the organizations named as a Readiness Support Partners, tasked with making funding available to support diverse organizations.

“Business development is critical to the well-being of any community, including Indigenous communities,” said Shannin Metatawabin, CEO of NACCA. “Despite tremendous odds and distinct barriers, Indigenous businesses create jobs and opportunities in our communities right across Canada.”

The government investments will be used by NACCA to provide for its network of Aboriginal Financial Institutions (AFIs), so they can support businesses, including community-based social enterprises. The new Indigenous Growth Fund also received $100 million from the federal government in Budget 2019.

NACCA is a membership-driven national association that supports an AFI network, offering funding to First Nations, Métis, and Inuit businesses. The organization said the number of Indigenous businesses is still relatively small compared to the size of the population, and that few Indigenous enterprises grow close to the sizes that the average Canadian company does. It said the key barrier to the creation and expansion of Indigenous businesses is access to capital.

The Face of Leadership tech report, published at the end of 2018, found a “negligible amount of Indigenous people in corporate leadership roles” across the province of British Columbia. In the report, there were zero individuals who identified as Indigenous found on boards or in executive roles among the companies surveyed.

The Indigenous Growth Fund looks to address this issue by raising and injecting new capital that AFIs can use to provide more loans to the growing number of Indigenous startups and existing small businesses.

See a full list of NACCA’s AFIs, slated to be recipients of the Indigenous Growth Fund, here.

After a year operating in stealth, a new VC firm is ready to show its face to the Canadian tech community. Diagram today announced…