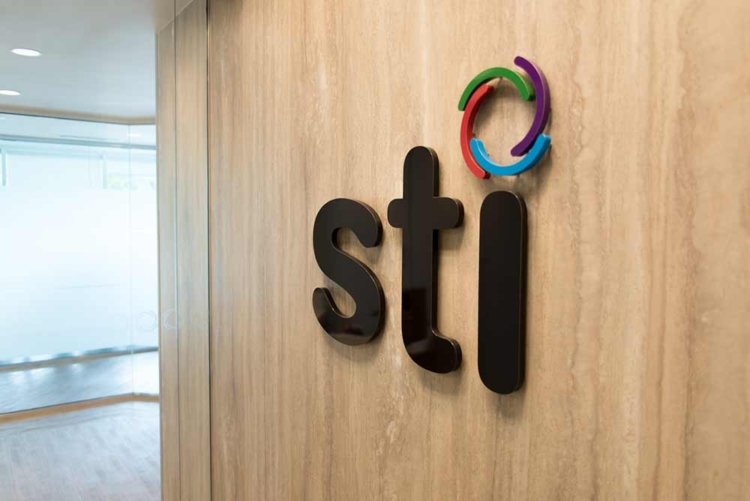 Halifax-based STI Technologies, a company that offers a card-based program allowing drug companies to distribute product samples to physicians and patients, has reportedly reached a deal with an unnamed purchaser to sell for about $200 million, according to The Chronicle Herald.

The paper, citing a report by Allnovascotia.com, said the buyer is a publicly traded multinational leader in the health data and tech sectors.

While STI Technologies has not responded to a request for comment from the Herald, it’s likely that a deal is in the works as Justin MacCormack, a partner at Imperial Capital Group, refused to comment on the buyout, saying he is bound by a non-disclosure agreement.

Funds are raising funds and April is the month of Series A rounds. Here’s the latest on who raised how much, from whom.  …