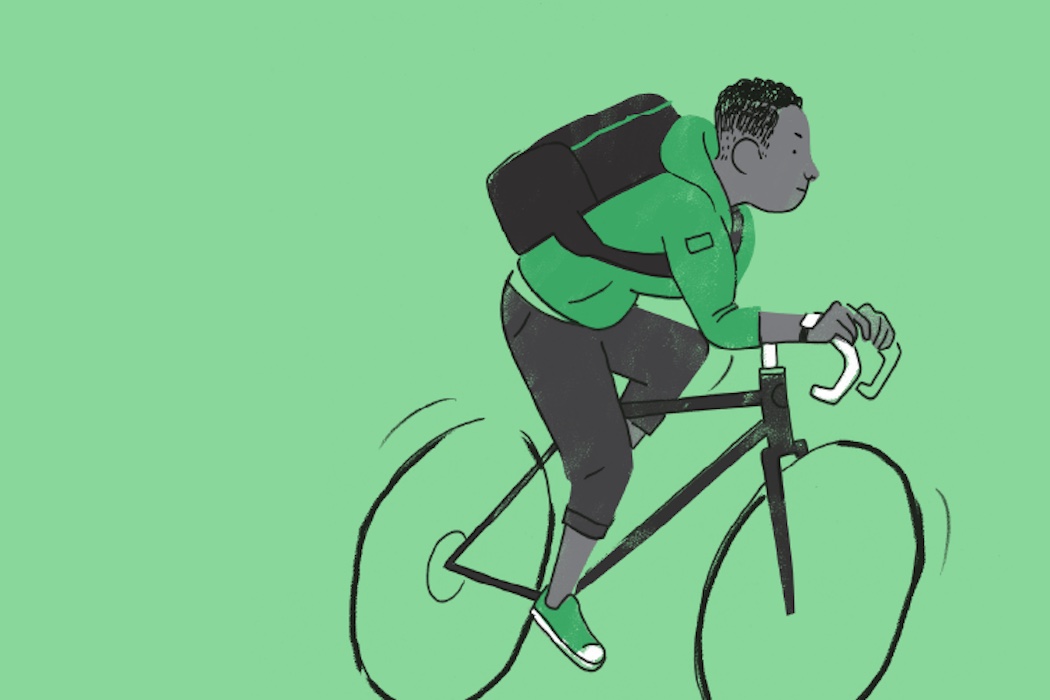 Moves, a Toronto-based FinTech startup, has expedited the planned launch of its platform in order to offer loans to gig economy workers, such as ridesharing drivers and food couriers, during the COVID-19 pandemic.

“We hear the growing number of people working independently… are facing challenges resulting from COVID-19.”
– Matthew Spoke, CEO of Moves

The startup, which planned to launch in the Fall, is now offering $2,500 one-year loans, which are intended to be used as a “financial bridge to the post-COVID-19 economy” and support independent workers in Ontario that traditional banks and credit scores may disqualify from financial services.

Data from Statistics Canada indicates that in 2016, there were about 1.7 million workers in Canada’s gig economy. The estimated annual income of a typical gig worker was generally low, Statistics Canada found, with the median net gig income in 2016 totalling $4,300.

Recently, some gig workers have expressed concern about the current economic crisis given that many do not have employment insurance benefits even as demand for their services declines.

“We hear the growing number of people working independently for Uber, Lyft, and other app platforms are facing challenges resulting from COVID-19,” said Matthew Spoke, Moves’ CEO. “We know they work hard and face high barriers when trying to access credit from the traditional banks.”

“Moves wants to be their trusted partner to provide accessible and affordable credit to help them bridge to the post-COVID-19 economy and meet their financial goals,” Spoke added.

The $2,500 loans will not require any payments for 12 weeks, after which Moves will withdraw payments of $70 per week for 40 weeks as well as a $220 fee, for a total payback amount of $2,720. The startup said it does not rely on traditional credit checks and that loans will have no impact on credit scores.

The startup is currently accepting applications from Ontario workers that drive or deliver for DoorDash, Facedrive, Instacart, Hiride, Lyft, Skip The Dishes, Uber, Uber Eats, and Foodora. Applicants must have received income from a rideshare or food courier platform in the last 90 days to qualify for the loan, which means Foodora workers could still qualify for the loan, even though the company recently ceased operations in Canada.

Moves plans to introduce an app in the coming weeks and to expand its flexible cash borrowing solution across Canada. Moves is also planning to make a smaller loan option available. This $500 loan would be repaid either over a four-week period or a one-year period.

Custom suit maker Indochino has announced a fitting new CEO. According to a report from TechCrunch, former Shop.ca founding CEO Drew Green will be…