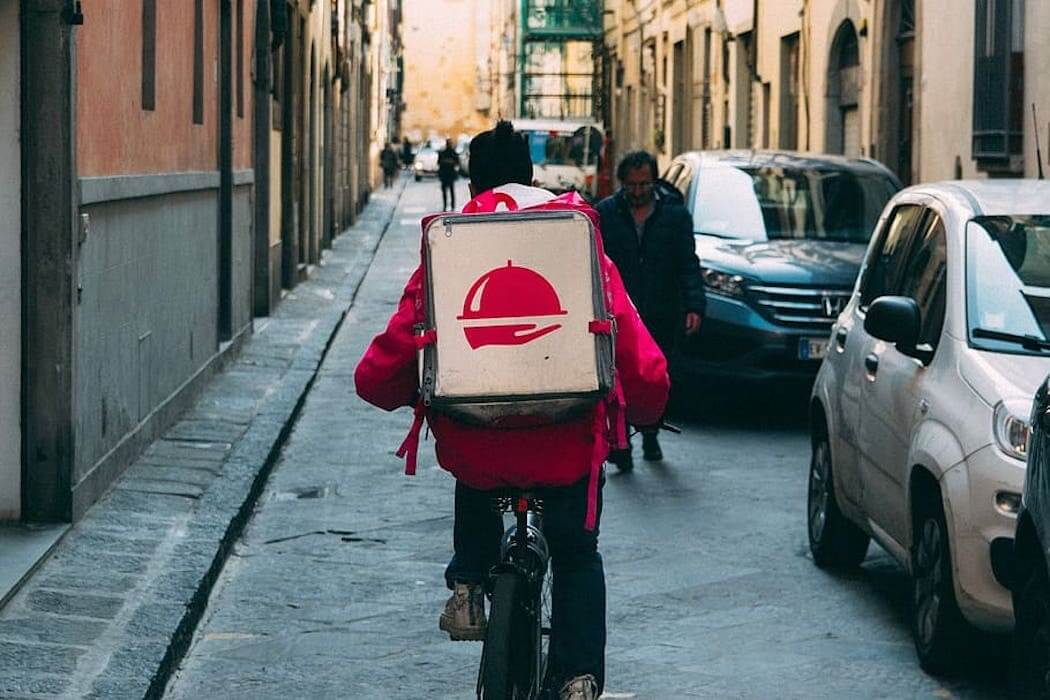 “This provides an incredible growth opportunity to broaden our geographic, user and technological base globally.”
– Sayan Navaratnam, Facedrive

Following Foodora’s announcement that it was leaving Canada, Foodora Canada began bankruptcy proceedings at the end of April, declaring a $4.7 million CAD debt owed to both restaurants and creditors. The company officially ceased operations on May 11.

Under the conditions of the binding term sheet, Facedrive would gain access to 5,500 restaurant partners previously served by Foodora Canada, as well as to Foodora Canada’s customers, the latter being subject to customer consent.

The purchase is not yet final. Following a negotiation of the purchase agreement and court approval, Facedrive said it expects the transaction to close within 45 days. Facedrive added, “[there] can be no assurances that the transaction will be completed on the terms set forth in the term sheet, or at all.”

Facedrive, which touts itself as the first Canadian peer-to-peer, eco-friendly, and socially responsible ride-sharing network, aims to offset carbon emissions by planting trees and giving riders a choice between electric vehicles, hybrids, and conventional vehicles.

Facedrive has been expanding into new verticals during the COVID-19 pandemic. The startup recently launched Facedrive Foods, a food delivery platform connecting residents to restaurant businesses.

Facedrive noted its Foods platform was created specifically with the intention to support residents, businesses, and drivers during the pandemic. The startup has waived fees for restaurants while the platform is being piloted in Toronto and London.

“The term sheet with Foodora Canada comes at the perfect time for Facedrive,” said Facedrive chairman and CEO Sayan Navaratnam. “The launch of Facedrive Foods is rooted in Facedrive’s vision of becoming the one-stop-shop platform for eco-conscious and socially responsible users.”

Other recent Facedrive initiatives include a medical supplies delivery service, a contact tracing app, and a marketplace featuring sustainably sourced products and services. The news also follows several weeks after Facedrive acquired the entirety of HiRide, a ride-sharing and car-pooling app.

“A full ecosystem with rideshare, delivery, entertainment, gamification, and social components, all in a single platform, is the epitome of convenience with the huge added bonus of being green,” added Navaratnam. “This provides an incredible growth opportunity to broaden our geographic, user, and technological base globally.”

Foodora Canada cited a “highly saturated market” as reasons for its departure. However, the announcement came two months after Foodora Canada’s Toronto workers were granted the right to unionize by the provincial labour board.

According to reporting by the Toronto Star, the Canadian Union of Postal Workers filed a complaint to the provincial labour board alleging that Foodora was exiting the country because it wants to “defeat a union organizing drive.”

Foodora Canada began as Hurrier, a Toronto-based startup, that was acquired by Rocket Internet-owned Foodora in 2016 and later rebranded. The service was available in 10 Canadian cities before it pulled out of the country.