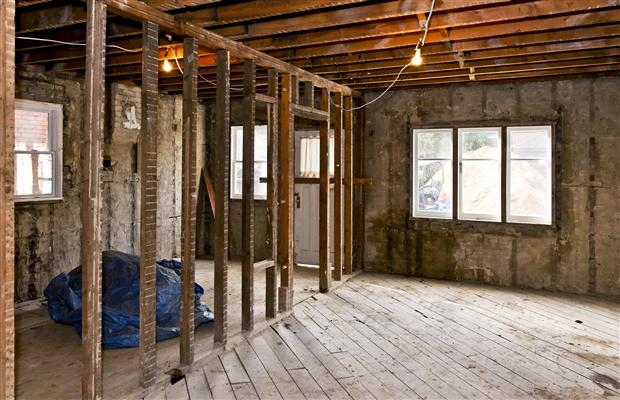 Montreal-based startup SmartReno.com, an online matching service that pairs people with renovation projects with qualified and available contractors, has raised $500,000 from several angel investors in Quebec.

Four members of Anges Québec invested $350,000 while the Anges Québec Capital fund chipped in with $150,000 to round out the funding. The round actually completes the company’s second round of funding, worth $725,000,  supported by the BDC, the SDEVM, and the IRAP program at the NRC.

“This matching is possible thanks to a multi-variable performing algorithm developed internally, which enables our highly-automated system to target the best contractors for a project,” said cofounders Andrei Uglar and Éric Boily.

The company is well-established in Montreal, where about 100 projects are traded daily through its site. SmartReno also has plans to extend its services to 15 cities in Canada and the U.S. “The first round of financing for $310,000 allowed us to successfully demonstrate our system. We are now ready to expand and this second round of financing for $725,000 supports the roll-out of SmartReno.com in North America,” said Uglar.

Anges Québec’s Pierre Fleurent said he met an “exceptional management team” at SmartReno.com. “I was convinced of this startup company’s potential from the beginning and I wanted to guide it in the various phases of its development,” he said. “The angels involved in this project with me are among the most interesting acquaintances that I’ve made in the last few years. SmartReno.com can count on a top-quality team to support it.”

Anges Québec is a network of 130 private investors, which identifies, finances and coaches innovative Quebec enterprises with high growth potential. The organization works closely with a number of key Québec organizations interested in the development and growth of technological innovations. So far, Anges Québec members have made seed investments and reinvestments in 31 startups.

Uber and Lyft approved to operate in Metro Vancouver

The Passenger Transportation Board, the independent tribunal in British Columbia making decisions on vehicle authorizations, today approved the licences allowing Uber and Lyft to…