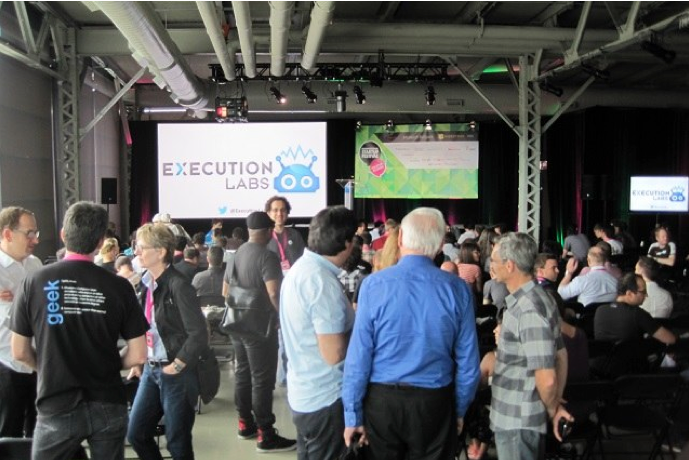 Execution Labs exists to help indie game developers in Canada to grow and successfully get their titles to market. Launched last year, the firm is now offering studios help after they graduate from its incubator program. Venture Beat reports that the funding deal with BDC Venture Capital will have a similar loan structure, eventually converting to equity. Execution Labs reckons that a note with the BDC Venture Capital name attached will make it easier for studios attract funding. The idea is that it’ll help studios stay afloat while they work on bringing in revenue and raising further funding.

“The capital we provide during the course of the program is really designed to fund the teams’ game development and initial go-to-market efforts,” said Execution Labs co-founder Jason Della Rocca, explaining the difference between money provided during the incubator program and the money provided following graduation. “The BDC Venture Capital convertible-note program now gives our graduating studios time to continue running their games as a service and ramp their revenues after they leave XL.”

Execution Labs was founded in 2012 and is based in Montreal with an outpost in San Francisco. The company received $1.4 million in funding in October of last year. BDC Venture Capital led that round with Real Ventures and White Star Capital acting as co-investors and Taiwan-based investors Jimmy Foo and Richard Wu providing additional funding. Companies selected for the incubator program receive seed funding, shared office space, development tools, as well as access to mentors and are permitted to stay until their game gains traction in the market and they’re ready to form their own studio.