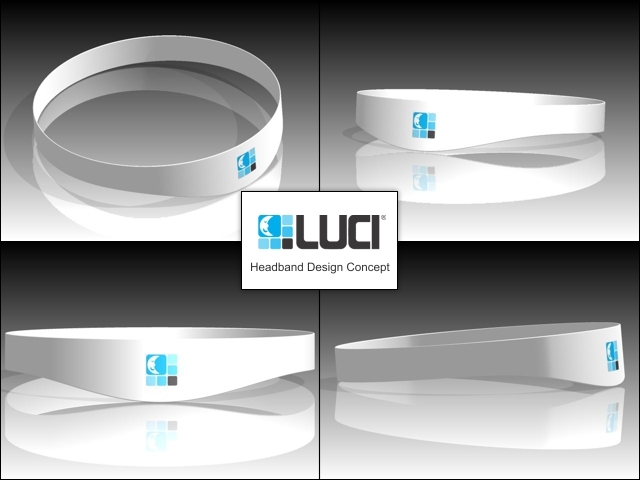 In yet another example of crowdfunding projects failing to deliver what they say they will provide backers, apparently a case of Kickstarter fraud has surfaced in La Belle Province.

The Wall Street Journal reports that the “Luci”, a device that “induces lucid dreaming”– was pulled off of the site last night after several backers on the comment section apparently piped up over “red flags”. These were a lack of information on the Montreal-based company, GPX Technologies, and how pictures and videos of the device didn’t satisfy backers probes.

From taking a look at the Kickstarter page, there are tons of pictures, but the video doesn’t show the device in real life action – the Wall Street Journal called it “modified images of the components of the Luci device, and a lack of video of the device in action.” It begs the question why one would contribute money in the first place, and only after criticize its transparency.

I wouldn’t consider myself an “opponent” to crowdfunding sites like Kickstarter or Indiegogo, but I’ve tried to highlight realities surrounding these types of platforms, mainly the potential for people being duped into losing their money.

“The story of Luci both highlights the vulnerability of crowdfunding sites like Kickstarter, where virtually anyone can raise money, and the power of online crowds as a regulatory force,” wrote reporter Evelyn Rusli.

Following the product being pulled off the site, $363,000 Canadian dollars will be returned to 2,569 backers. It was on the site as early as November 1, when $175 would purportedly get one a Luci.

The pledges rose to as much as $400,000, but it lost over $38,000 last night before being “shelved”. Then, wrote Rusli, “in the comments page, GPX’s Kickstarter account sternly defended its status as a registered business and said its photos were legitimate.” The account then accused one backer under the handle ‘Manoko,’ of harassing Luci founder Wayne Kendall’s wife on Facebook.

The episode points to how such projects get on these sites and the push and pull between the site asking for people’s money, but also warning them to spend wisely. Kickstarter verifies the identity, address, bank account, phone number and email for the project creators. From speaking to some submitters who have had a tough time getting projects on Kickstarter, the site seems to hold a general rule that anything on it must be “creative” in nature, which inevitably ends up favouring hardware. Thus, social networks and causes are not accepted.

One Ottawa-based startup told me how they had to re-submit their idea four times before it was accepted on the site, despite several seemingly contradictory remarks from the site. While it only accepts “creative” projects, there are several examples of the site accepting social networks, or even causes (such as when the New York City Opera tried to crowdfunding money for their upcoming season).

On top of what can be seen as a platform that loosely enforcing rules on some startups, but not on others, it seems obvious that the site itself can be duped into allowing fraudulent people submitting fake projects and then taking people’s money.

The site does try to warn people, urging users to carefully review a project’s materials before pledging money. Users can also alert Kickstarter if they suspect a project is inappropriate or fraudulent.

“So far, Kickstarter has hosted more than 100,000 projects, and of these, less than a dozen have been shut down because of fraud concerns, according to the company,” wrote Rusli.

Everything revolving around the Luci is still up in the air, and no one has been proved guilty, but cases like these point out some of the risks of such modern funding mechanisms. There’s no doubt that amazing products have come to market through these platforms, but people need to be aware of examples like Luci.

Last month, former Uber engineer Susan Fowler described a corporate culture that, to put it mildly, was insensitive to women’s concerns. According to her,…