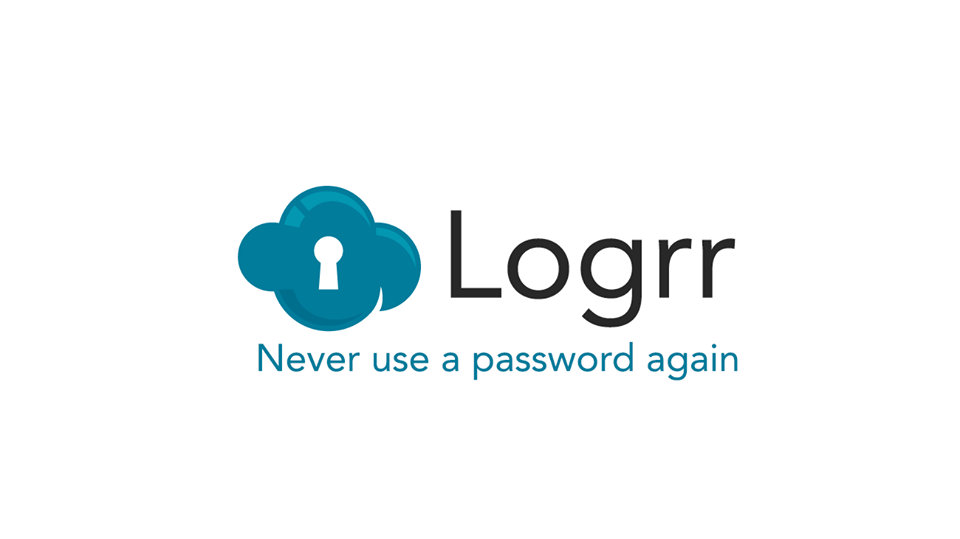 After Logrr graduated from the Founder Institute in Montreal in 2014, Logrr, a platform that allows employees to connect to cloud-based business applications without passwords, would set its sights on the big Apple a year later. While the startup has its roots in Montreal, Logrr joined the Barclays accelerator, powered by Techstars, for the class of 2015 in New York.

“Even if I wanted to stay in Quebec as an entrepreneur, it would not have been possible,” Denaës said.

According to Les Affaires, the move has become permanent. Julian Denaës, Logrr’s Switzerland-born CEO, said that he faced too many hurdles building his company in Quebec as a non-resident.

“One of the reasons we moved to the United States is because it’s almost impossible to raise money in Quebec,” Denaës told the publication. Denaës founded Logrr while he had a work permit to reside in Canada, but because he is a non-resident, it was challenging to convince local investors to invest in his company.

“In the US, no investor asked what status I had [in the US]. For them it is not important. The only criterion is that the company is incorporated in the country,” Denaës said. The move also puts the company closer to its potential customers, he added.

While Denaës said that moving to the United States is not unappealing, he laments that non-Canadians trying to found startups in Quebec have a harder time. Quebec is the only region where foreigners can’t apply for the Startup Visa Program. “Even if I wanted to stay in Quebec as an entrepreneur, it would not have been possible,” Denaës said.