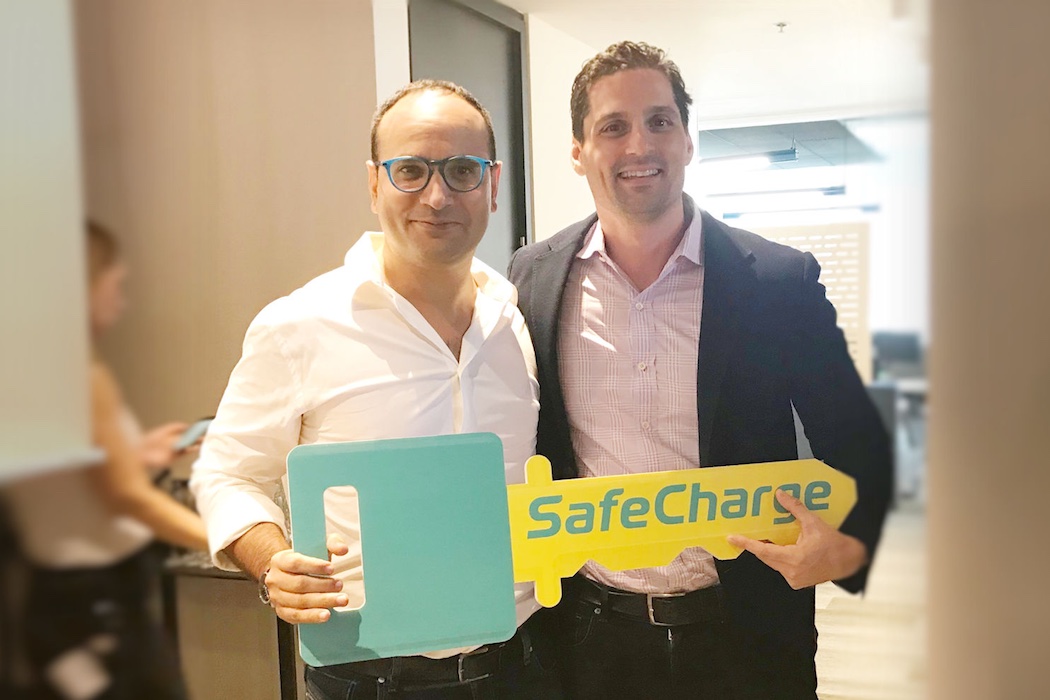 The acquisition involved SafeCharge being privatized from the AIM stock exchange at a valuation of $1.1 billion CAD

The acquisition was first announced earlier this year, when Nuvei, which process electronic payments for merchants, stated its intentions to buy SafeCharge, which provides global payments services from card acquiring and issuing to payment processing and checkout. Montreal-based private equity firm Novacap, one of Nuvei’s investors, said the acquisition is aimed at accelerating the growth of the combined organization.

“This marks the dawn of a new, exciting journey for Nuvei,” stated Philip Fayer, Nuvei’s chairman and CEO. “Thanks to SafeCharge’s technology platform, we’ve enhanced our ability to deliver powerful payment solutions to our technology partners, merchants and resellers. With offices across 14 countries and unparalleled fintech expertise, we’ve transformed our combined organization into a diversified, global payments leader with massive scale and reach.”

Nuvei, formerly Pivotal Payments, provides technology-driven payment solutions to merchants, technology, and distribution companies across North America. The company was founded in 2003 by Fayer, and in 2006, the company received an investment from Goldman Sachs totalling $60 million CAD, which assisted the company with several subsequent acquisitions.

In September 2017, Novacap and the Canadian government-owned investment firm Caisse de dépôt et placement du Québec (CDPQ) announced a joint investment in Nuvei (Pivotal Payments at the time). During the funding rounds, the two firms valued the company at $525 million CAD ($424 million USD). Following this most recent acquisition, Montreal will become the worldwide headquarters for the now-combined organization.

SafeCharge’s payment platform connects directly to all major payment card schemes including Visa, Mastercard, American Express, and UnionPay International, as well as over 150 local payment methods. The company was founded in 2007, and provides omnichannel payments services that are supported by the company’s risk management solutions.

“We are jointly creating an international payment giant with an unrivalled talent pool and technology stack,” said David Avgi, CEO of SafeCharge. “We are thrilled to be part of a bigger entity to further the adoption of the most innovative payments technology globally. The move will also provide our employees with more long-term career opportunities and be part of a global company, which we can all be very proud of.”

Novacap said in a statement that the acquisition saw SafeCharge being privatized from the AIM stock exchange in London at a valuation of $889 million USD. Novacap said Nuvei’s acquisition of SafeCharge was also done with support from CDPQ.

“I would like to thank our partner Philip Fayer for being the driving force behind this acquisition, while continuing to successfully execute on Nuvei’s strong growth potential, as well as CDPQ, our partner in Nuvei, for their constant support,” said Pascal Tremblay, Novacap’s president and managing partner. “I am very happy to say that SafeCharge is the largest acquisition in Novacap’s 38-year history, making Nuvei another Novacap platform that is a leader in its industry with headquarters in Montreal.”