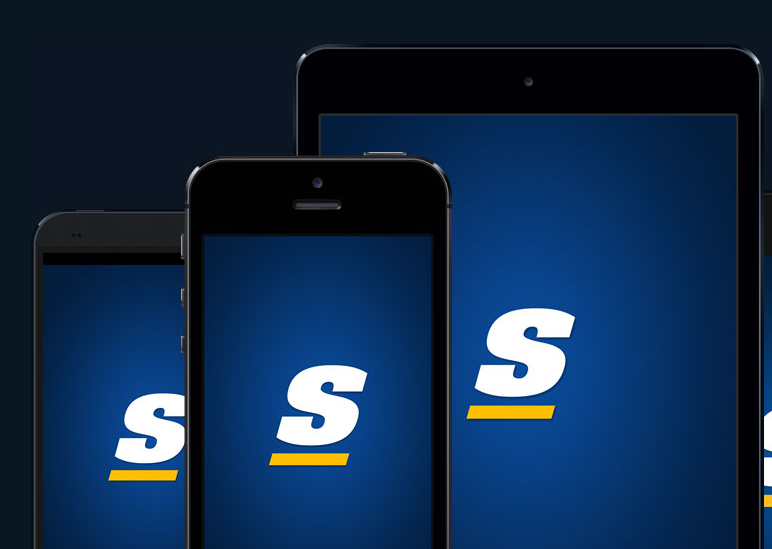 They might not be your traditional web startup, but once upon a time in 1994, theScore (then known as Headline Sports) was a tiny television station purchased by CEO John Levy, that simply displayed a 24/7, live sports ticker. Using today’s tech jargon, maybe one might have called it a “TV startup” back then.

Today the Canadian sports content giant is far, far removed from its hatchling days. It sports a 35-person newsroom in downtown Toronto and averages more than 4.5 million monthly uniques to its iOS, Android, BlackBerry and Windows Phone app.

Today the company also announced that along with its previous announcement that it was going public on the TSX Venture (SCR), it has raised $17.25 million in financing as a result of the offering.

It’s a big deal for a company that has routinely been known as the David to BCE Inc.’s TSN and Rogers’ Sportsnet brands’ Goliath. Along with that Goliath mentality, the company (which until October 2012 was both a television and online property, until Rogers purchased the television side of it) has routinely defined itself by a more edgy, personal conduct. And it has resonated with hardcore sports fans.

As Steve Ladurantaye noted in the Globe and Mail’s The Lunch series, Levy’s humorous, outspoken and brash approach personified the brand. In 2012 theScore was (and still is) “an anomaly among Canadian sports broadcasters,” with a then-market capitalization of $68-million. “It’s tiny compared with its main competitors. TSN, owned by BCE Inc., has a market cap of $30-billion, while Sportsnet, owned by Rogers Communications, has a market cap of $20-billion,” wrote Ladurantaye at the time.

What makes theScore so brash may have been the decision to sell its television properties to Rogers, which then re-branded it as “Sportsnet 360”. The company completely focused its energies on mobile and online, a move that might be called “lean” in startup lingo, and even a bit trailblazing. They couldn’t compete with Rogers and BCE in television forever, so they dumped that side of the business and focused on leading the way on the Internet. It seems like the move is working out for them.

With a lot of funding under their belt, an extremely competitive sports app (that I use interchangeably with TSN’s to get my sports fix), the company is ready to continue its aggressive growth. “We are very pleased with the support received from the financial community,” said CEO John Levy. “It is a very exciting time for all of us at theScore as we continue to aggressively build our mobile-first sports offering.”

Indeed, a release from theScore indicated that the net proceeds from the offerings “will be used to support the ongoing development of the Company’s flagship mobile sports app.”

Founder Institute is seeing the “most applicant demand in history”

The Founder Institute, which is dubbed as the “world’s largest entrepreneur training and startup launch program,” began in 2009 and has graduated over 1,310…