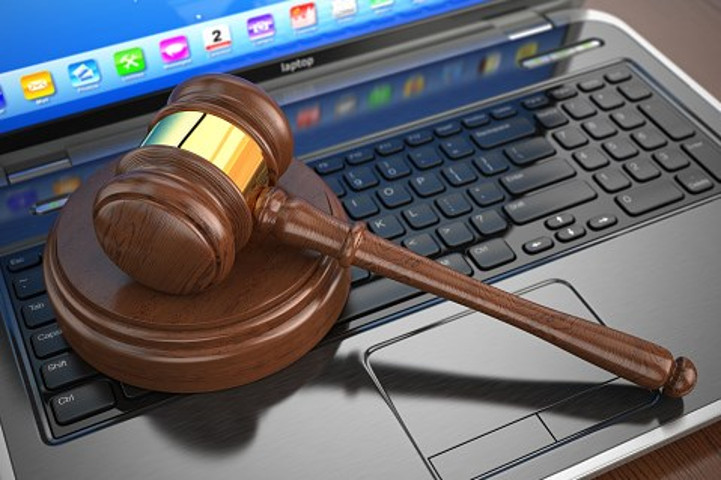 Ottawa-based Mistral Venture Partners announced that it closed $26 million of its second fund in January, according to PE Hub Canada.

Mistral Venture Partners II, which will double its seed investments to $500,000, has a target of $35 million and expects to reach this goal later this year.

Fund II’s lead investor was BDC Capital, but the initial close also brought in investments from nearly 60 limited partners, most of whom were CEOs and CTOs of tech companies in Canada, the United States, and China. In addition to providing money, the limited partners also contributed to deal sourcing, portfolio development, and other investment opportunities.

Code Cubitt, managing director of Mistral Venture Partners, said Mistral invested into Blue J Legal because of the potential suggested by its “disruptive technology in a massive market.”

“Seed rounds are where the action is.”

Cubitt also said that Mistral’s Fund II will continue to provide seed investments into early-stage companies that have a focus on leveraging artificial intelligence, cloud, mobile, and other internet technologies.

“Seed rounds are where the action is,” said Cubitt. “It’s where companies are created and where we believe we can add the most value.”

In addition to revealing the initial close of Fund II, Mistral announced that it opened an office in Toronto in January to gain exposure to deal flow in the Toronto-Waterloo corridor. Sandy Scott, a former partner at Tandem Expansion Fund, was hired to run the office.