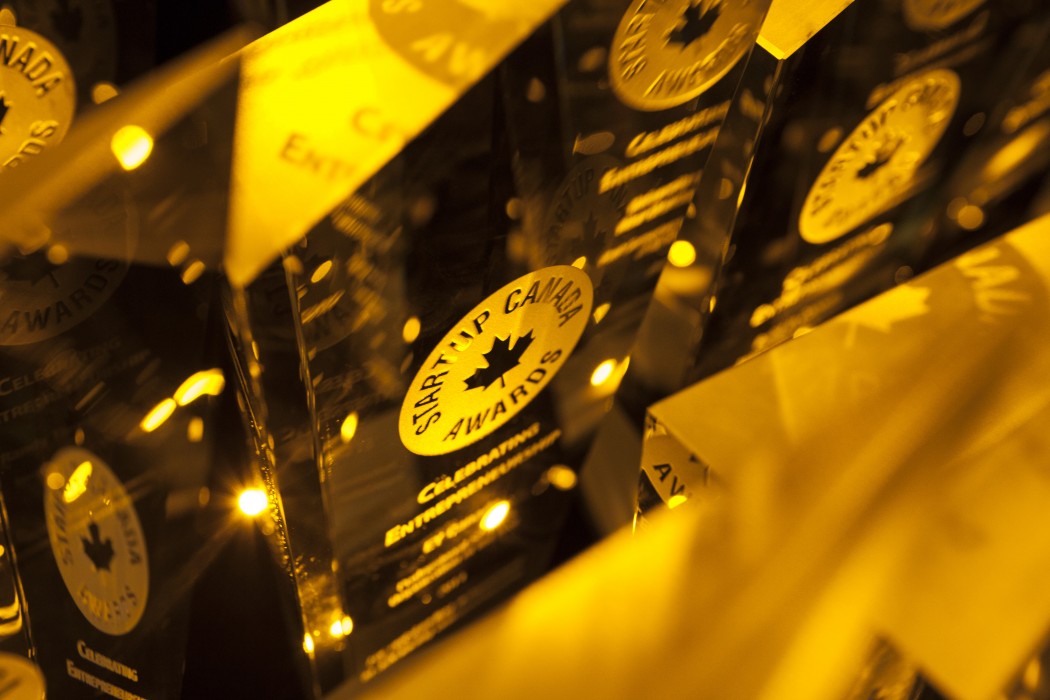 Startup Canada has announced the ten winners of its 2017 Ontario Regional Awards.

This is the first batch of regional winners that Startup Canada has announced for its Startup Canada Awards, which recognizes outstanding Canadian entrepreneurs, businesses, and support organizations. Startup Canada will be announcing the winners of the Atlantic, Quebec, British Columbia, the North, and the Prairies regions throughout September.

“Congratulations to all of this year’s 2017 regional award winners,” said Victoria Lennox, founder and CEO of Startup Canada. “Each and every one of these outstanding recipients have an immense impact on the future of Canada and they all represent the greatness and diversity of our nation’s entrepreneurship community.”

The Ontario Regional Awards winners include:

Startup Canada said the regional winners will now be evaluated by the organization’s National Adjudication Committee for a chance to be recognized at the national awards, which will take place at the Startup Canada Awards Grand Finale in Ottawa on October 19.