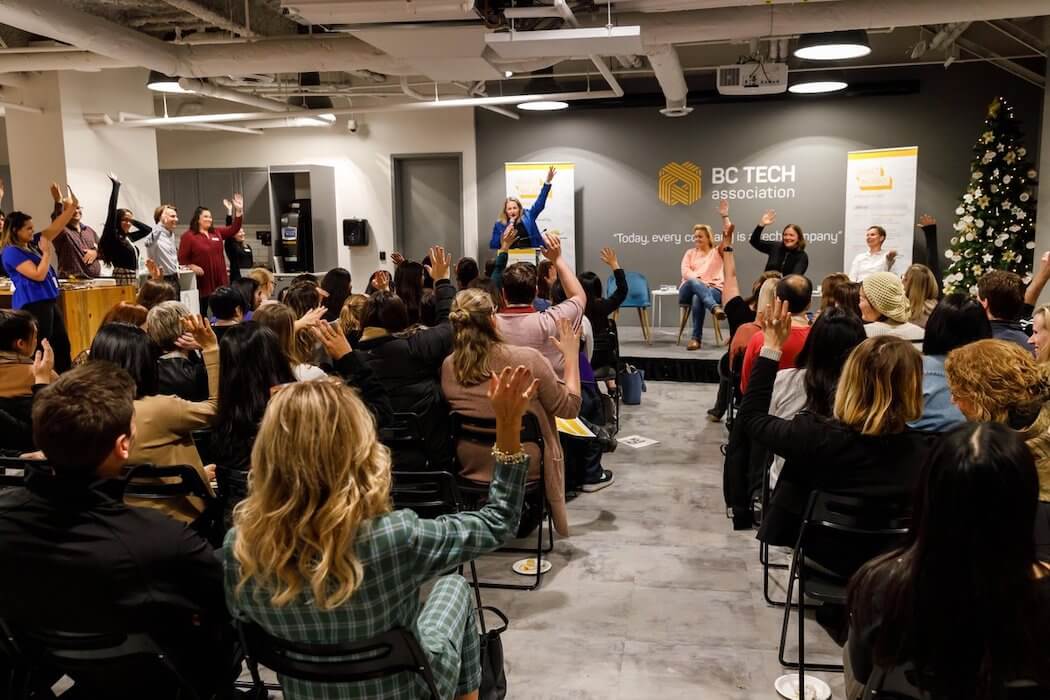 Microsoft for Startups announced on Wednesday its newest Canadian innovation hub partner, BC Tech Association, as part of Microsoft’s larger goal to support local startups across the country.

“This partnership accelerates our mission to make BC the best place to grow and scale a tech company.”

Microsoft for Startups launched in Canada in January, headed by Adam Nanjee as managing director for Canada. The year prior, Microsoft had invested $500 million into its global Microsoft for Startups program, looking to help accelerators, incubators, VCs, and other startup-enabling organizations to scale startups using Microsoft platforms.

Since the beginning of this year, Microsoft for Startups Canada has announced collaborations across Canada, including Startup Edmonton, Halifax-based hub Volta, and Toronto’s OneEleven and MaRS. Microsoft also launched the first Canadian location of its Reactor hub in October within the MaRS Discovery District.

This latest collaboration with BC Tech is meant to help develop, strengthen, and accelerate the growth of Canada’s west coast startup ecosystem. Through a series of joint events, local startups will be given access to Microsoft technical resources, business experts, and free cloud services.

“We are proud to join forces with Microsoft for Startups to offer enriched programming for local startups that will empower these innovators to achieve their full potential,” said BC Tech CEO Jill Tipping. “This partnership accelerates our mission to make BC the best place to grow and scale a tech company.”

RELATED: Report finds “pronounced” lack of women and Indigenous leadership in BC tech

BC Tech is a non-profit community hub that offers services, resources, events, and space to local startups with the goal of making British Columbia “the best place to grow and scale a tech company.” In April, BC Tech was forced to shut down its Cube facility an augmented reality, virtual reality, mixed reality community hub that launched in 2017, due to a lack of government funding.

BC tech companies will be able to begin accessing Microsoft programming in the new year and more information on the joint events is set to be made available in the coming weeks.

Disclosure: Microsoft for Startups is the current sponsor of BetaKit’s AI Nation series.