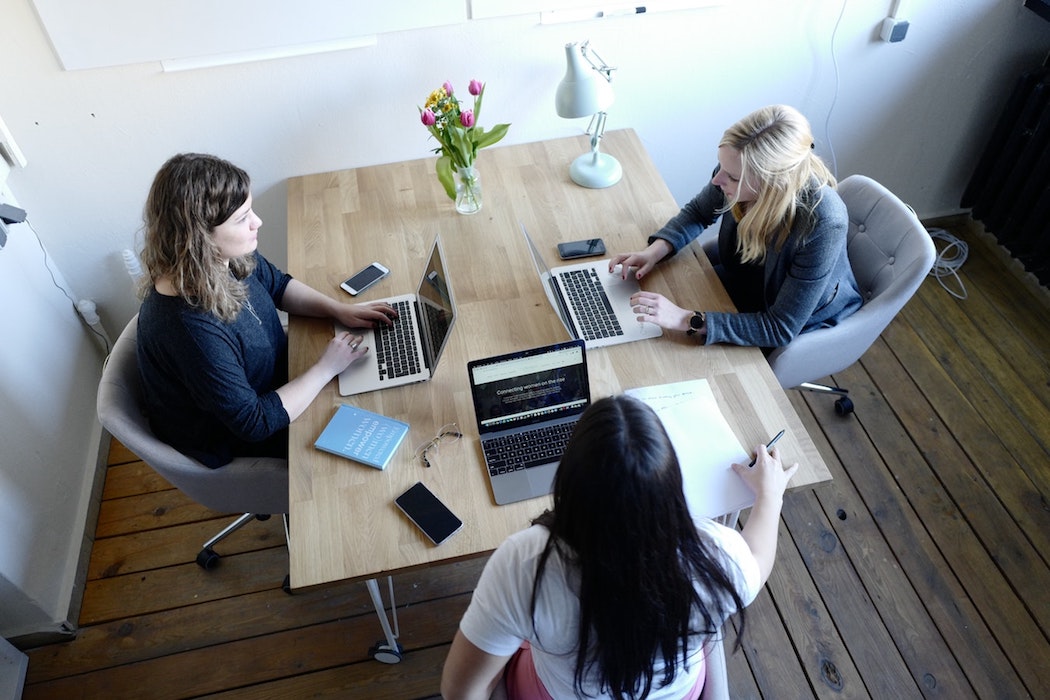 “It’s critical to have a varied partner ecosystem and one that actively supports women entrepreneurs.”
– Charlotte Yarkoni

The expansion of this accelerator, run by Women in Cloud, an initiative supporting female tech entrepreneurs, will offer women-led technology companies access to the cloud, mentorship, networking communities and resources to bring their technology to market. The investment amount was not disclosed, but Microsoft said the investment would take place over the course of a few years and would be in the multi-millions.

“We’re excited to build on the program’s previous success,” Charlotte Yarkoni, corporate vice president of Cloud and AI at Microsoft, wrote in a company blog post. “To date, the Women in Cloud Accelerator has provided opportunities to 30 women-owned companies, accelerating businesses such as Stylyze, Meylah, Genneve Health, and Automaton, while developing more than $30 million of Cloud pipeline at its start.”

The accelerator is growing to seven new countries, not including Canada, and will also expand within the United States, to New York and Chicago. Other countries part of the expansion includes the UK, France, India, Kenya, South Africa, Germany, and the United Arab Emirates. Yarkoni said the program will generate $1 billion in cloud opportunity by providing accessible cloud technology to more than 1,000 women-led tech companies. Microsoft has not yet disclosed where in Canada the accelerator will be located.

Last February, Microsoft also invested $500 million into Microsoft for Startups, a program aiming to help accelerators, incubators, VCs, and other startup-enabling organizations with marketing and technical support. More recently, the Microsoft for Startups brought on Adam Nanjee as managing director of Canada.

The tech giant said it plans to promote opportunities for diverse and underrepresented startups and entrepreneurs, including through partnerships with groups like Backstage Capital, Black and Brown Founders, The Riveter, and WTIA’s Founder Cohort Program, as well as programs like M12’s Female Founders Competition.

“As a woman and a leader at Microsoft, I’m proud of these initiatives, many of which have been established and are supported by women leaders within our organization,” Yarkoni said. We will only be able to address our toughest technology challenges when we embrace diverse perspectives. To build this diversity, it’s critical to have a varied partner ecosystem and one that actively supports women entrepreneurs.”

The company said it will be opening applications for global cohorts soon.

Disclosure: Microsoft for Startups is a BetaKit media partner

A mobile app that can allow any flat surface to act in a tap-sensitive manner has won the $1,000 University of Toronto 2014 Mobile…