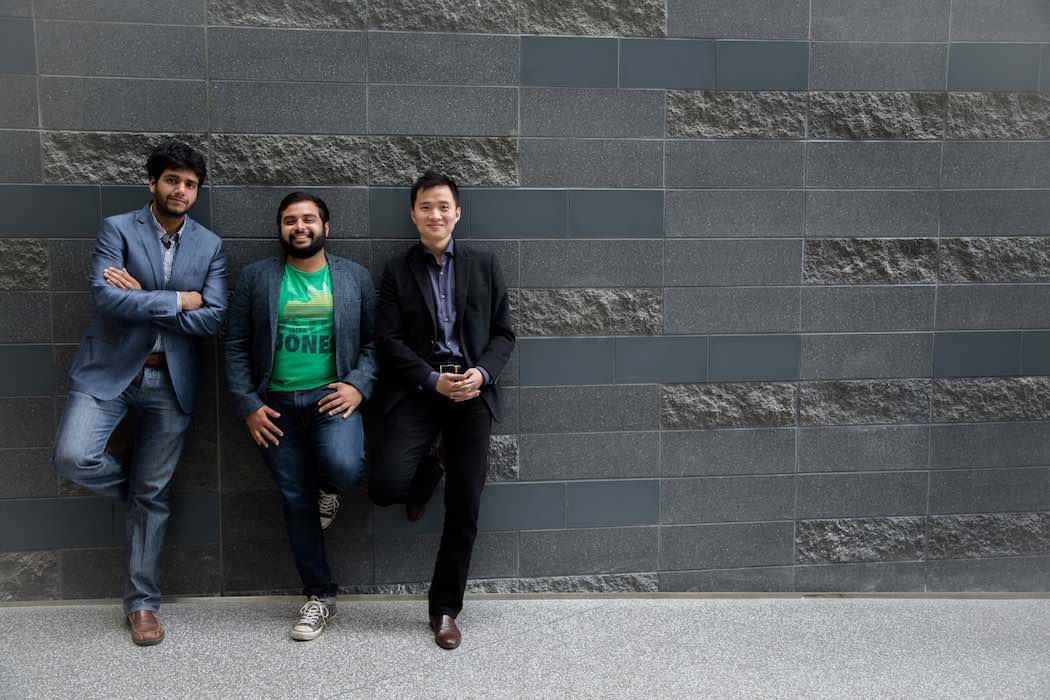 Medella Health, the healthtech startup developing medical sensor technologies in Kitchener-Waterloo, is officially rebranding to Voyage Labs as it broadens the mission of its health monitoring platform.

Voyage Labs plans to be particularly focused on the commercialization of cannabis drug monitoring.

Voyage Labs began by developing a smart contact lens for glucose monitoring for diabetes patients. It appears the company is now pivoting its mission to focus on a broader scope of health monitoring capabilities. The startup is now focused on building a sensor platform for monitoring multiple biomarkers simultaneously, now targeting what it says is a multi-billion-dollar global market.

“In building sensors for that market, Voyage Labs saw how health monitoring often goes beyond one particular analyte for a given condition,” the company said. “Realizing this trend, Voyage Labs is focusing on building a sensor platform for monitoring multiple analytes simultaneously. This includes a wide range of small molecules, lipids, and proteins.”

Founded in 2015 by Harry Gandhi, Huayi Gao, and Maarij Baig, Medella Health was named Canada’s national winner and international runner-up for the James Dyson Award, a competition that challenges product design, industrial design, and engineering university students to “design something that solves a problem.”

RELATED: Medella Health is in the right place at the right time

The company was also named a finalist in the Interface Health Challenge X, and Gandhi is also a recipient of the Thiel Fellowship. Aside from its awards, the company raised $1.4 million in 2016, led by 1517 Fund, Fifty Years Fund, Garage Capital, and BDC Capital. Now, after four years of developing this sensor technology, Medella Health is ready to show its growth beyond glucose sensing.

While Voyage Labs’ platform allows it to target multiple verticals within the health industry, Voyage Labs plans to be particularly focused on the commercialization of cannabis drug monitoring. Over the last six months, the company received a government grant to develop and pilot its sensors with regional police units. The technology allows for health biomarkers to be detected in a variety of mediums, including blood, saliva, and urine.

Voyage Labs takes an electrochemical approach to sensing, which it said reduces the number of reagents, additives, and processing steps in detection. The company said this approach makes sensing cheaper, but also provides an entirely new interface for remote sensing.

Toronto-based digital payment solutions startup SnapPay has launched a pilot program with Sleep Country, which will allow Chinese consumers to pay with Alipay and…