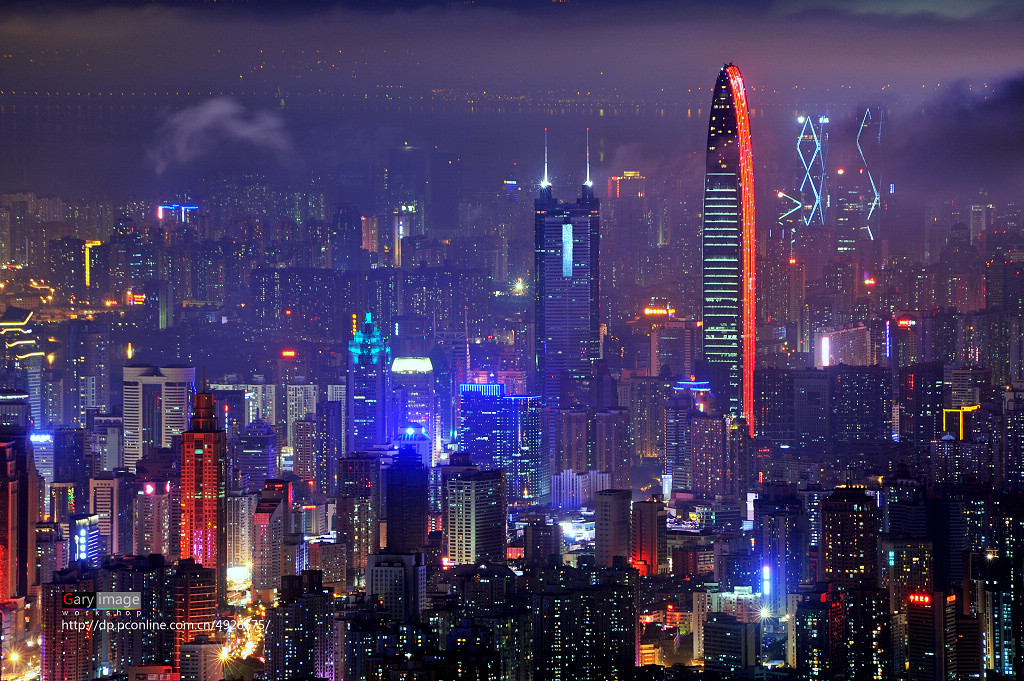 The competition, which offers a top prize of $240,000, will be between eight cities around the world, including Silicon Valley, Tokyo, and Tel Aviv. Winners will get access to venture capital, Chinese government grants, and office space to develop, launch, and grow their companies in Shenzhen.

“Toronto is excited to be part of this competition and to help provide this opportunity for our talented companies to grow in China,” said Tory. “I want Toronto to be seen internationally as a place where big things are happening, and here, companies can grow and expand their markets internationally.”

This announcement comes a few weeks after Tory created the position of the Mayor’s Advocate for the Innovation Economy. Toronto’s participation in the competition is a partnership between Toronto and Shenzhen, following a Memorandum of Understanding (MOU) signed between the two cities in November 2016; the MOU was signed to exchange business information and opportunities.

Before competing on the global stage, a competition, co-hosted by Canada Confederation of Shenzhen Associations (CCOSA) and the Shenzhen Overseas Students Association of Canada, will take place in Toronto in March. The top two companies from five different industries, including internet-based companies, science and tech, biology and tech, manufacturing, and energy, will then compete in the finals in Shenzhen in mid-April.

In a statement, the City of Toronto said its role in the competition is to promote the city to the tech community, stressing that the city can provide opportunities to access funding and export potential for their technologies in China.

“This international competition is worthy of the name of ‘the Olympics of Innovations’,” said Jenny Qi, the chairperson of CCOSA. “The competition is the first partnership formed between the two cities. As the largest immigrant cities and innovative cities in their respective countries, Shenzhen and Toronto will enjoy good potential for development in aspects of industry, culture, and innovation.”

As Canada’s startup scene matures, the need for great marketers – and marketing tech – has never been greater. Marko Savic, co-founder and CEO…