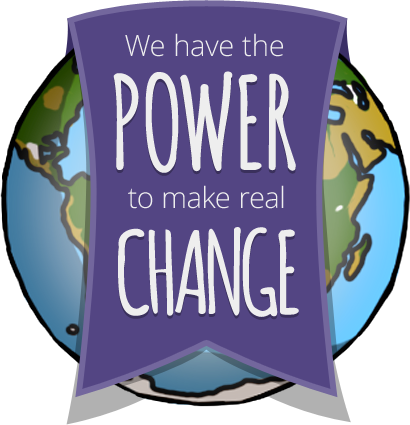 It looks like British-American tech and social media news blog Mashable is keeping a close eye on Montreal-based startups lately. Just last month it named InfoActive to its 2014 Kickstarter gadgets to watch list.

Now it has selected Montreal’s I Can Go Without as one of its “6 Apps That Fit Charity into Your Daily Routine“.

It might be annoying for readers to click through ten separate images in a gallery, such as Mashable likes to do, but when any startup is named it’s certain to provide a healthy spike in traffic for the company. This is likely what I Can Go Without experienced over the past few days.

Speaking of the I Can Go Without App, Mashable selected it because it connects conscious consumers with trusted charities. “When you make a pledge to reduce your own daily consumption, you can open up the I Can Go Without app and choose to give that money to people in need. Later, pledges are converted into donations through the app’s secure donation center,” wrote the popular blog. “The simple app has become one of the most efficient fundraising tools for its charity partners, which include Thirst Relief International, ONEXONE and Sightsavers. The app keeps 6.9 cents of each donated dollar for operating costs.”

The other five apps named in the list were Instead, Charity Miles, Donate a Photo Google.com/OneToday and Check-in for Good.

Founded in 2011, I Can Go Without is a micro-donation platform currently for iOS that allows users to reduce their own personal consumption in favour of someone else who needs it. Micro-donations made on the app go towards local, national and international nonprofits like Moisson Montreal, Breakfast Clubs of Canada and Oxfam.

Can Go Without is a business, but it only takes 6.9 cents from ever donor dollar, or “way under what they’re spending now,” cofounder Paul Rowland told me this past summer.

Today charities are spending anywhere from $0.12 per every dollar raised to $0.50, with $0.20 marking the average. Suddenly under seven cents doesn’t seem like a bad deal. Rowland called it a “win-win” while noting that the company eventually wants to get to the point where they can give 100% of the donations.

“They’re not experts in building and using social media to amplify the donor base, so we’re saying to them ‘hey, work with us and we’ll reduce your cost of donor acquisition.’” He said. “We’re actually saving them money by helping them raise money.”

For users of the app who fear that the selected charities may themselves still be irresponsible with donor dollars, Rowland said the startup only works with charities with at least 80% efficiency rates.

CAN Health Network, a $20 million proposed project that aims to help healthtech companies to commercialize their technologies, has received an initial $7 million…