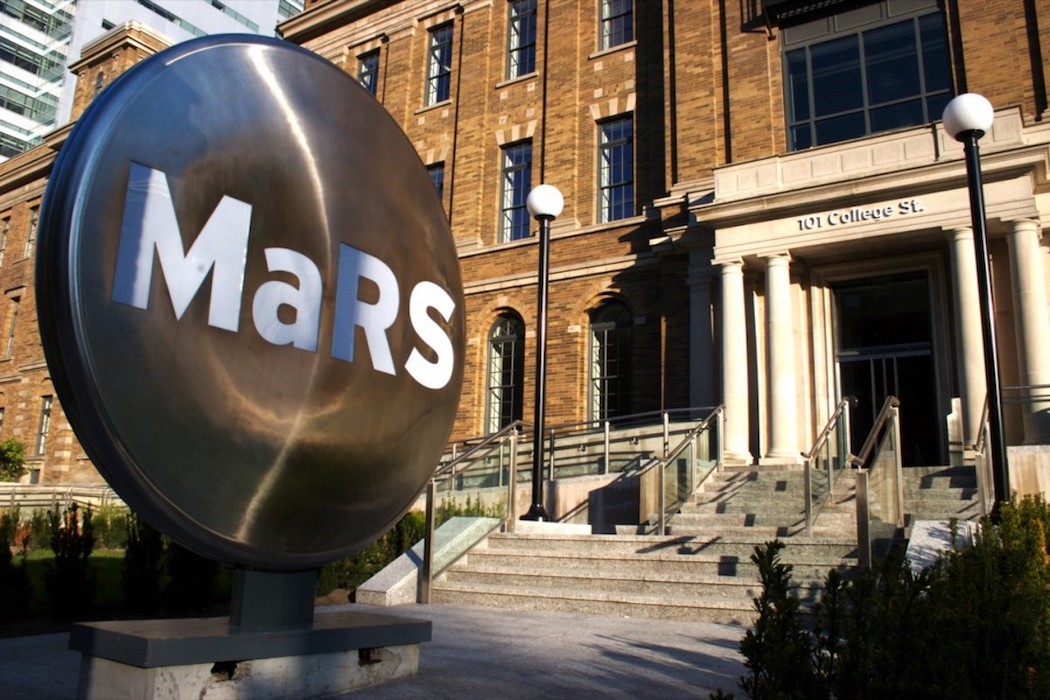 Jon Dogterom has been named the new senior vice-president of venture services at the MaRS Discovery District.

“I’m thrilled about the opportunity and challenge ahead of me,” said Dogterom. “My priorities are to fuel success across the tech ecosystem, here in Toronto and across Canada. The companies we work with solve real problems for real people, and they have tremendous potential to grow the economy and make a positive social impact.”

“Jon was instrumental in helping Canada’s cleantech sector grow both domestically and internationally through his work at MaRS, and because of that influence and exceptional leadership, he was a natural choice to lead our entire venture services team,” said Yung Wu, CEO of MaRS. “Our innovation ecosystem has grown exponentially in recent years and it’s gaining traction internationally. I’m excited to see what Jon can bring to the table to accelerate the important work MaRS is doing for the Canadian economy.”

Along with Dogterom’s position change MaRS also announced a shuffle of its venture services leadership team, with some existing staff promoted to roles with more responsibility. The news follows a BetaKit report in May that a 30 percent provincial budget cut to MaRS’ funding could lead to layoffs. The innovation hub has since told BetaKit, however, that there have been “no other moves,” since it first hinted at the potential layoffs.

With the shuffle, the current leadership team includes: