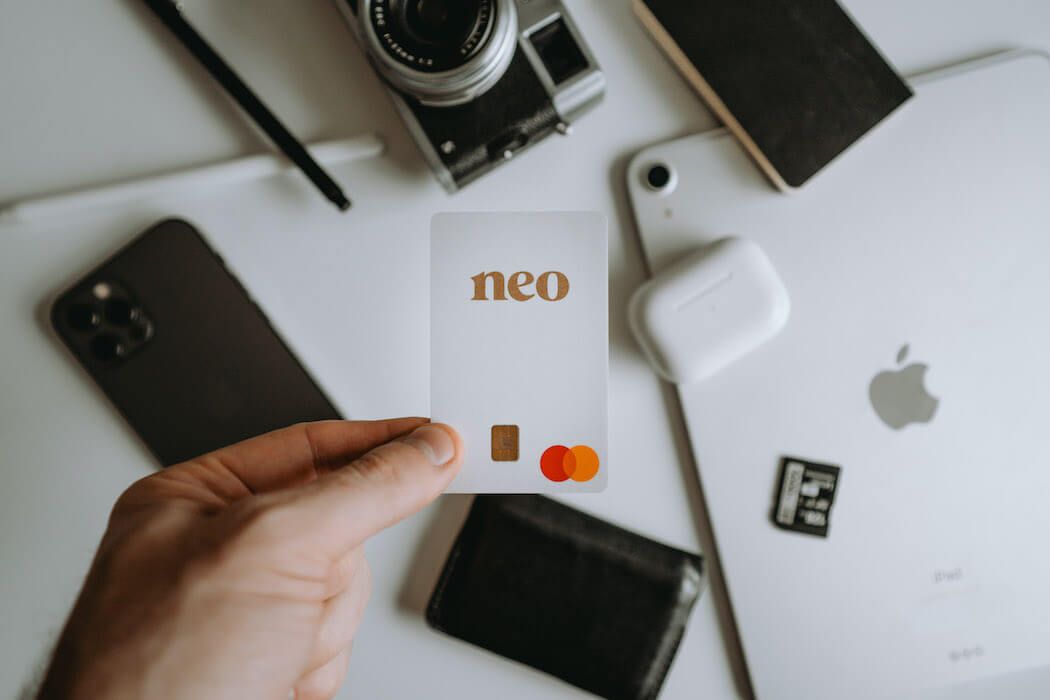 The government of Manitoba has given Neo Financial a $1.6 million grant through its Industry Expansion program to support the growth of the startup’s employees in Winnipeg.

Neo is set to use the funding to provide skills training for 300 new employees at the company’s headquarters in Winnipeg’s downtown Exchange District.

“Winnipeg has a great community that supports entrepreneurs and tech companies. It is up and coming.”
– Andrew Chau

Launched in 2019 by SkipTheDishes founders Andrew Chau and Jeff Adamson, alongside Kris Read, Neo is a FinTech company in the challenger bank space.

The company offers digital banking services such as credit cards, which are issued by ATB Financial and backed by the Mastercard network, as well as the Neo Savings account provided by Concentra Bank, a CDIC member institution.

Its office in Winnipeg was launched in August, with the newly acquired space being the previous headquarters of SkipTheDishes. Neo is leasing 10,000 square feet in the building, but the space has the flexibility to grow to over 100,000 square feet.

Chau said he’s witnessed the talent in Winnipeg, having built SkipTheDishes from a workforce of five people to just over 3,000. “Winnipeg has a great community that supports entrepreneurs and tech companies. It is up and coming,” Chau said.

The Industry Expansion program requires that all net new positions created must be retained for a minimum of 2,080 hours of full-time employment through the agreement period.

Most recently, Neo closed a $64 million CAD Series B round in October led by Peter Thiel-backed Valar Ventures, which also led Neo’s Series A financing. With the addition of its new capital from the provincial government, Neo’s total funding to date is approximately $115.6 million CAD.

Since securing its initial capital, Neo has increased its consumer and retailer customers. In 2020, Neo had 2,000 retailers in its rewards program with a focus on Western Canada. That number now sits at 4,000 and spans the country.