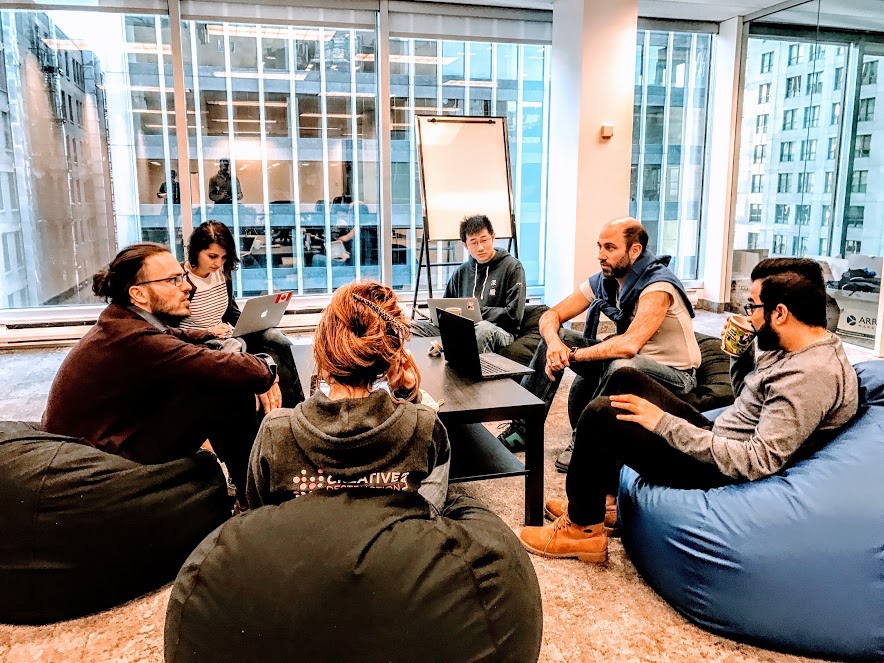 Maluuba has officially closed its Kitchener-Waterloo office, consolidating its employee base at the company’s Montreal office.

“Montreal is considered one of the world’s epicentres for deep learning research.”

Maluuba’s lease at its 140 Columbia Street West office expired on June 30. When the company was acquired by Microsoft in January 2016, the tech giant indicated that it would be moving its employees to its Montreal office, and committed to “doubling” Maluuba’s team in Montreal.

“Montreal’s a great place to be for the work we do, especially in deep learning and reinforcement learning,” Maluuba product manager Rahul Mehrotra told BetaKit in early June.

The company had 20 employees working in Waterloo, and Microsoft says that a “handful” of Maluuba employees remain in Waterloo working remotely. Sixteen employees relocated to Montreal’s office, which expanded with 12,000 square feet of space.

Maluuba employees speaking to BetaKit indicated that it made more sense to move to Montreal because of its robust, university-fed AI ecosystem in comparison to Kitchener-Waterloo.

“As a result of some of the thought-leading work of researchers at the University of Montreal and McGill University, Montreal is considered one of the world’s epicentres for deep learning research,” said Microsoft spokesperson Richard Eckel. “Maluuba opened a research lab there in December 2015, and now is consolidating and expanding its team there so it can benefit from, and contribute to, the burgeoning AI ecosystem that’s developing there.”

Toronto-based development agency Rangle.io has made the decision to initiate temporary layoffs for 78 employees, as financial pressure on Canadian companies grow with the…