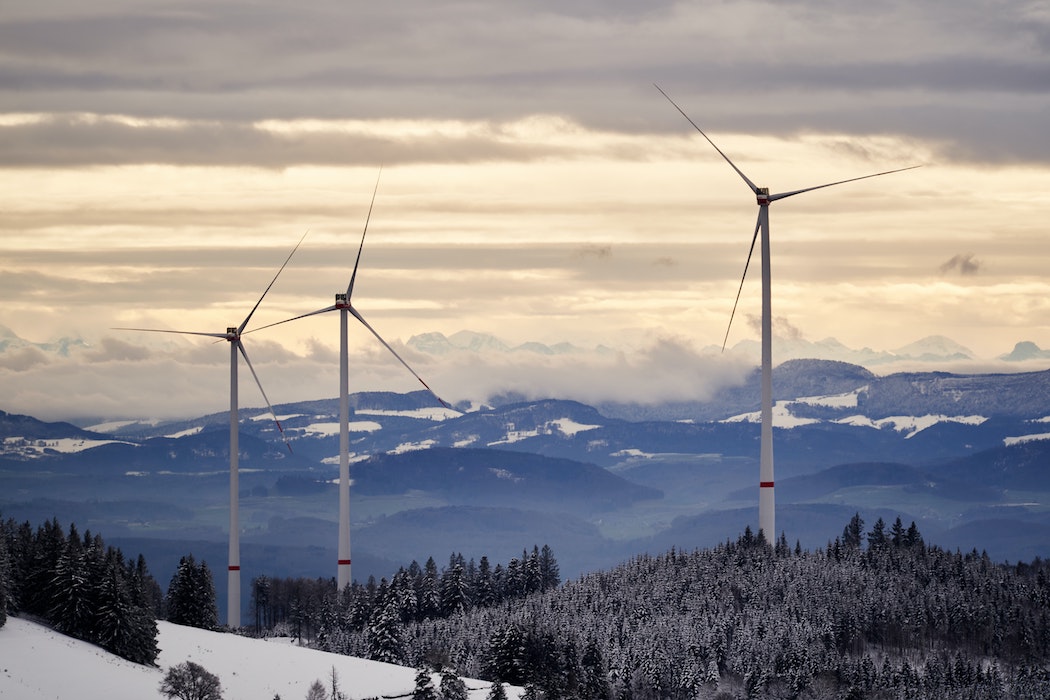 The TSX Venture Exchange has revealed its 50 top-performing companies of 2020, including several notable Canadian tech companies such as Clear Blue Technology, Nano One Materials, Facedrive, and Converge Technology Solutions.

The Venture Top 50 list is an annual program that measures the performance of companies on the TSX Venture Exchange across five sectors: technology, cleantech and life sciences, diversified industries, energy, and mining.

This year’s top 50 companies had the highest share price increase and market capitalization increase since 2011.

The TSX Venture Exchange noted this year’s companies had the highest share price increase (406 percent), as well as the highest market capitalization increase (709 percent) since 2011.

Clean technology was the best performing sector overall, with an average 682 percent share price increase. One notable company in this category was Nano One Materials. Based in Vancouver, Nano One develops processing technology for the production of battery materials used in electric vehicles, energy storage, and consumer electronics. The company’s market capitalization was reported to be $530 million, representing a 581 percent year-over-year increase.

The number one overall ranked Venture 50 company, Loop Insights, was also the top company in the technology sector. Loop Insights is a Vancouver-based Internet of Things technology company that delivers automated marketing, contact tracing, and contactless solutions to the brick-and-mortar space.

Also in the technology category was Converge Technology Solutions, which acquired three software companies at the end of 2020. Converge aims to build a national platform of regionally focused IT infrastructure firms in the United States and Canada.

One notable startup that appeared on the list was Facedrive, a company based out of Ontario. Facedrive’s offering includes a ride-hailing app, COVID-19 tracing app, and an online store, among a few other tech-based offerings. Last year, a report from The Globe and Mail noted that Facedrive has seen unusual trading activity since going public.

As of Thursday, Facedrive claims a market capitalization of $3.82 billion, despite the fact that it generated less than $100,000 in quarterly revenue according to its third-quarter financial results. One report from short-selling firm Hindenburg Research in July of last year called Facedrive’s core business “hollow,” also claiming Facedrive’s CEO “has a history that bodes poorly.”