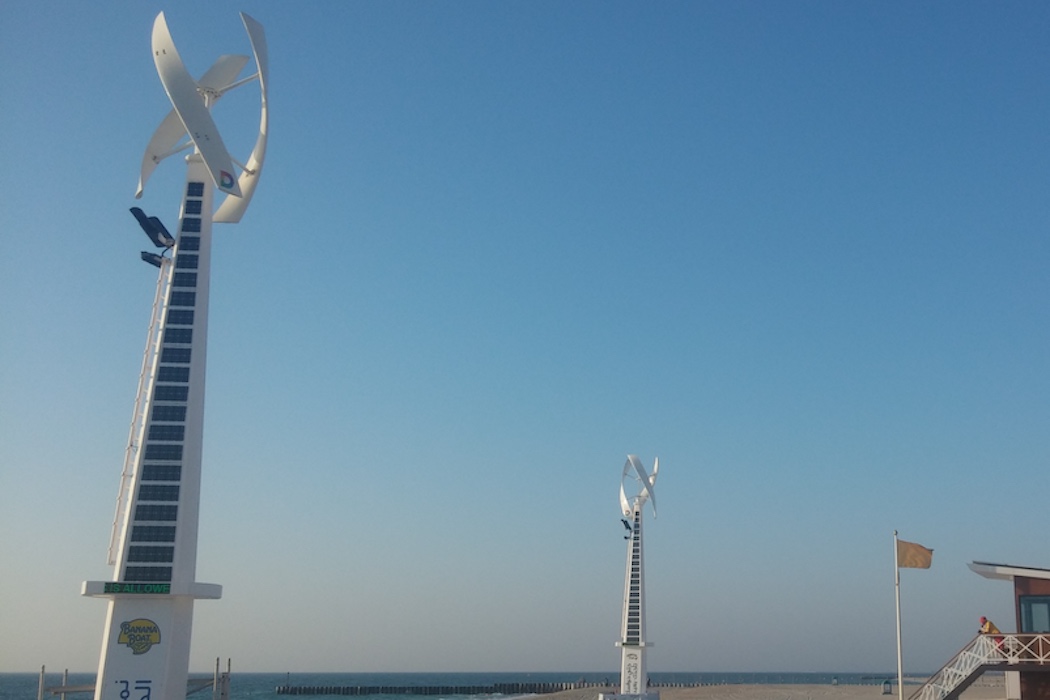 Smart off-grid company Clear Blue Technologies has received $2 million from the Business Development Bank of Canada (BDC) as a first tranche of a new $5 million loan facility. The funding was administered through BDC’s cleantech practice.

”[Clear Blue’s] adoption in lighting and telecom verticals at this early stage of their growth is quite impressive.

The company plans to use the funds from the loan facility for growth capital as well as research and development. This debt financing contract comes as Clear Blue also announced an additional agreement with a telecommunications operator in Africa to deploy its technology. The funding from BDC comes a year after Clear Blue secured a $1 million credit facility from Export Development Canada.

“Clear Blue has an innovative and unique technology and business model. Their presence in 37 countries and their adoption in lighting and telecom verticals at this early stage of their growth, is quite impressive,” said director of BDC’s cleantech practice Cheri Corbett, who led the deal. “We are pleased to support them as they continue to scale and grow.”

Clear Blue, which develops remotely controlled smart off-grid technology for lighting, telecom, solar, and hybrid systems, said its business model will help mitigate any business risks related to COVID-19. Clear Blue added, however, that significant risks to global economic activity could have “material impacts” on the company in general as well as the BDC loan and the telecommunications contract.

Under the terms of the agreement signed with the telecommunications operator in Africa, the company will roll out 500 2G and 3G cellular networks in rural areas of the continent. The entire program is planned for a phased roll out over the next three to five years, and is part of a large scale initiative that involves multiple telecommunications operators in Africa. This initial contract for Clear Blue pertains to the first year deployment of 500 systems for an estimated $3.5 million CAD.

Miriam Tuerk, CEO and co-founder of Clear Blue, said this telecom project will provide inexpensive mobile internet coverage in a way that can be scaled and replicated.

“It is exciting to see the largest telecom firms in Africa lead the way with innovative technologies and business models to bring much-needed communications and connectivity to the more than one billion underserved people in the world’s emerging markets,” said Tuerk.

BDC’s cleantech practice provides financing to firms with IP-protected technology that has a positive impact on the environment. The companies must show market traction with significant potential for revenue growth and commercial contracts and should aim to scale beyond $100 million in annual revenue.

Cear Blue’s loan has a five-year term and consists of a period of interest-only payments that lasts until August 2022, as well as a subsequent period of principal and interest payments. At the end of the term, Clear Blue said there will be a repayment of the outstanding sum, also known as a “balloon payment.”