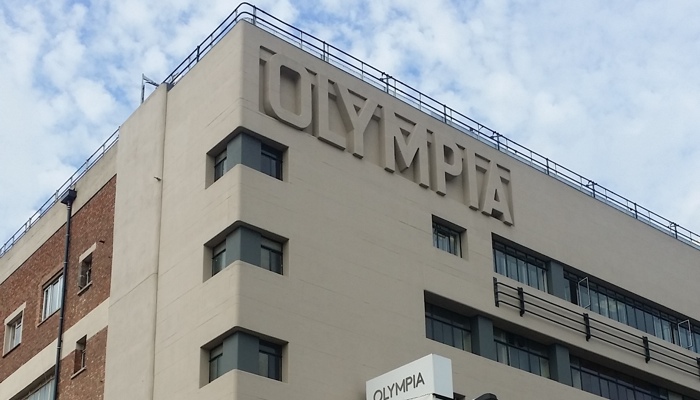 The Wearable Tech Show wrapped up it’s two day run in the UK this week. The largest of its kind, the show was jam packed with industry leaders and wearable companies including Intel, PCH International, Qualcomm, Reebok and Withings.

Among those speaking at the inaugural show were Neptune Computer’s Simon Tian and recent Neptune partner, Mladen Barbaric from Pearl Studios. The two Montreal natives engaged in a post-keynote panel discussion on the impact of wearables on our everyday lives and businesses with CEO and Founder of Misfit Wearables, Sonny Vu and myHealthPal’s Mike Barlow.

Outside the auditorium and on the exhibit floor was a noticeable amount of smart glasses, including devices from Kopin, Optinvent and Vancouver’s Recon Instruments. Among the smart specks on display at the show was also the Sportiiiis from Alberta-based 4iii Innovations, an activity-focused device that attaches to any glasses and uses voice prompts and LEDs to guide users into their target zones.

Not physically at the show but making the biggest splash were two Toronto-based wearable startups who took home two of the seven awards presented by Withings. Bionym, makers of the heartbeat authentication bracelet the Nymi, won Best International Startup, while the Overall Wearable Winner went to Kiwi Wearables, the company behind the Kiwi Move.

Kiwi Wearables and Bionym were among some good company. SITA/Virgin Atlantic took home the Smart Technology Award for their use of Google Glass and Sony Smartwatch to better the flight experience. And Reebok was awarded Best Consumer Product for its impact-aware helmet, Checklight.

The Wearable Tech Show was held at the Olympia Conference Centre in London and featured over 100 speakers and 30 exhibitors with an estimated audience of 1,500. The organizers are already busy on putting together the 2015 show which will be held in March.

Read Also: BetaKit at #SXSW: Kiwi Wearables Does Not Want to Perform Science Experiments On Your Personal Data

Rio Investment Partners, the new successor to Calgary-based Avrio Capital, has announced the launch of a new VC fund focused on agrifood, ag-tech, and…