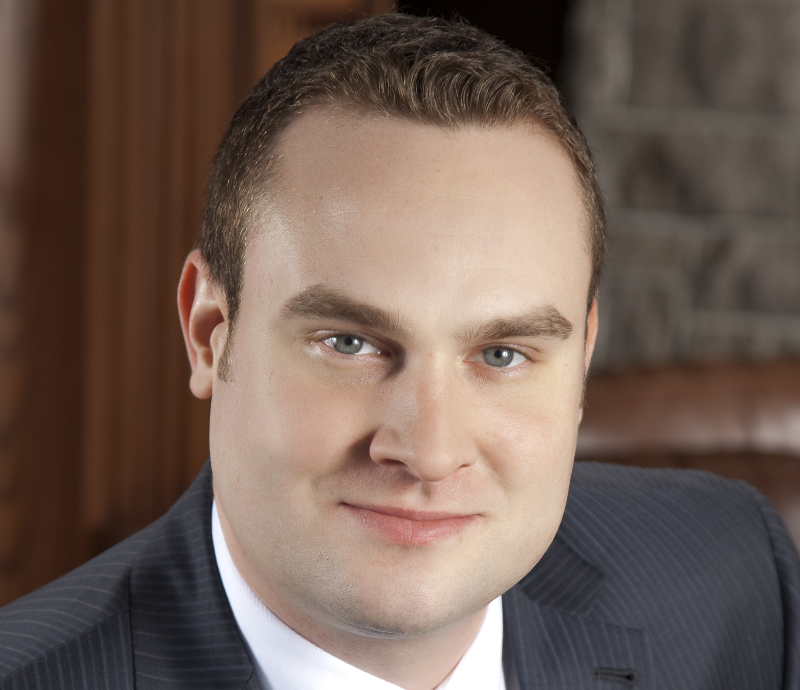 Howaston replaces former CEO Flavio Gomes, who will move to the role of executive chairman, where he will oversee customer support, sales, and marketing efforts. Howaston started his role as new CEO earlier this January.

Previously, Howaston was chief marketing officer at OpenText. During his 17 years at the company, OpenText grew from approximately $150 million USD in revenue to almost $2.8 billion USD.

“With our next generation of innovative technology being released in early 2019, we will continue to provide customers with the flexibility to launch new innovative products and services at the pace, scale, and performance they need to beat the competition,” Howaston said in a statement.

OMERS Ventures announces intention to expand into Europe and Asia