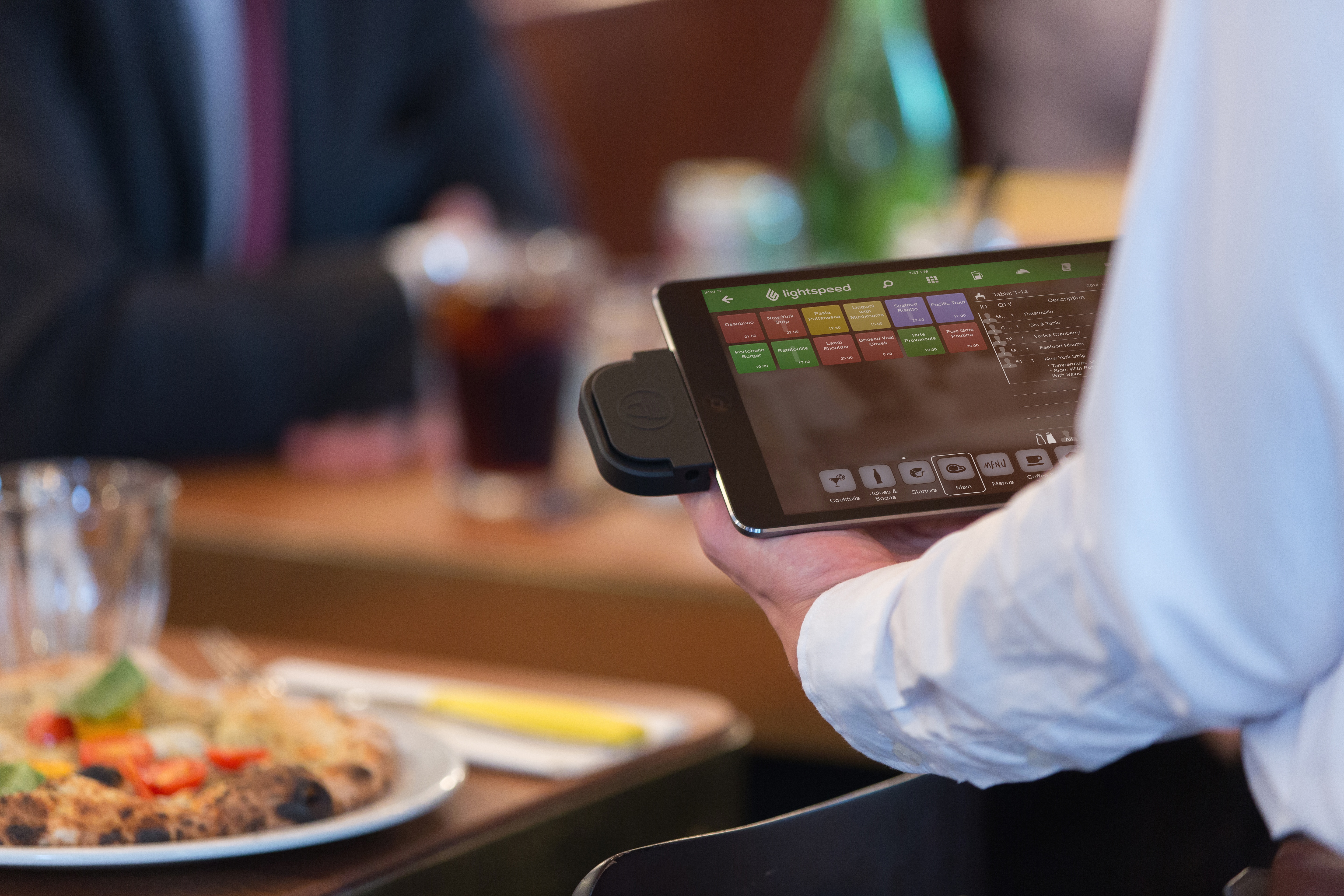 Montreal-based Lightspeed Retail, a cloud-based point-of-sale system which has targeting small and medium-sized businesses, is making a move that Lightspeed chief revenue officer JP Chauvet says will turn it into the “tech that will save retailers”.

After the acquisition of Amsterdam-based SEOshop, the company released eCom, its end-to-end ecommerce solution, to the European market. eCom allows customers to set up and design their ecommerce shop entirely through the platform, and includes SEO optimization and social media integration, delivery methods, and analytics. The platform has officially made its North American release, and Chauvet said that the company is moving away from being known as simply a cloud-based POS system for small and medium-sized businesses to targeting any retailer looking for a seamless online and offline experience. Lightspeed’s POS system is integrated into this platform.

“The only way you’re going to get people to a store is by proposing an ecommerce engine.” – JP Chauvet, chief revenue officer

As more customers look online before buying stores in-person and online retailers like Amazon see value in brick-and-mortar stores, there was a need to combine both experiences into one platform. “Retailers need to think about how they’re going to get people to the store, and the only way you’re going to get people to a store is by proposing an ecommerce engine,” said Chauvet. “Brick-and-mortar and ecommerce are going to become commerce. You want to connect with your buyers wherever they are with whatever device they’re using, and that’s the big shift.”

He said that this shift is the reason why Lightspeed saw the need to attract the online businesses that weren’t benefitting from their POS system. With eCom, retailers have a unified view of all inventory, notifications of web orders, online and in-store sales data, and centralized transactions. The acquisition of SEOshop was instrumental to creating this. “The best way to attract purely online businesses was to have an online or ecommerce system that was as strong as the biggest players on the market. We realized we’ll never be good enough to build it in-house, we needed to get a platform out there and build it seamlessly to brick-and-mortar.”

Lightspeed, which processes $10 billion annually has made significant gains over 2015. The company secured $61 million in investments in September, and was the top venture capital deal in the first nine months of 2015. With this momentum, 500 employees across nine countries, and growing at a rate of 30 employees a month, Chauvet said the company is completely focused on the execution of its production to foster growth. “We invest most of our money in research and development, and at the end of the day, our market is huge,” said Chauvet. “We’re launching the best product on the market, so that’s going to be the fuel for this and is a huge landmark for our company.”