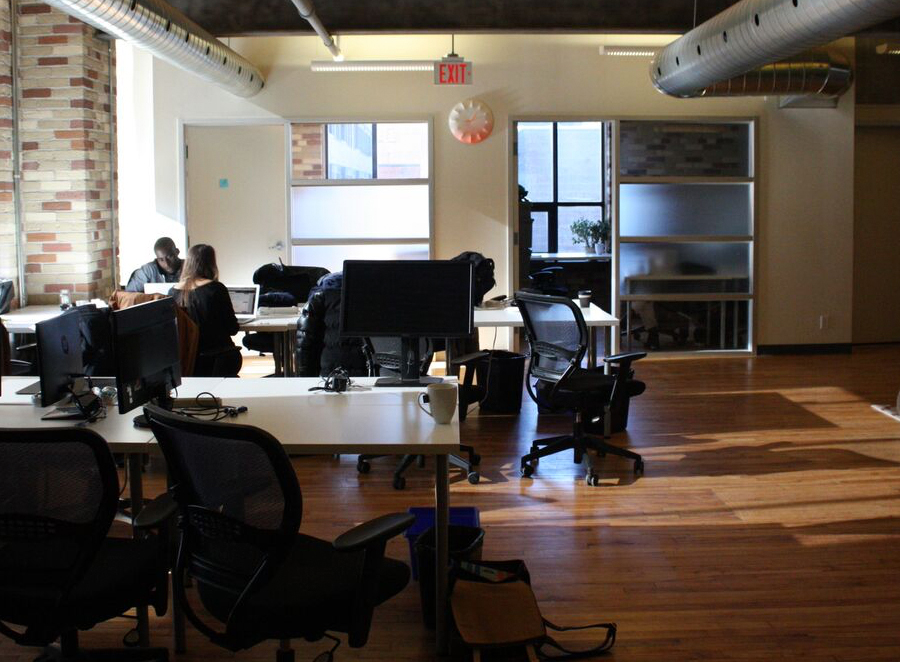 Lighthouse Labs, a coding school with chapters in cities like Montreal, Toronto, Calgary, and Vancouver, is launching its DevHub space catered to the Toronto developer community.

The 12,000 foot space, located in the heart of downtown Toronto at King and Spadina, will be an education space for Lighthouse Labs coding bootcamp students as well as a coworking space giving software developers access to education and services for growth.

The goal is to have a dedicated space for Toronto’s coding community to connect, whether as a mentor or new coder just getting started.

“The case for investing in code and software developers is obvious: they are the centre of Canadian innovation and they play a central role in Canada’s future. We need to make sure there is a prosperous and supported developer community to bring these ideas to life. Yet, we largely lack the infrastructure to support them throughout their careers,” said Jeremy Shaki, co-­founder of Lighthouse Labs.

Devhub received community support from players as big as the City of Toronto and Github, to companies as local as TorontoJS and Functional Imperative.

Devhub is launching alongside Devmonth, a 30-day celebration of development. Devmonth will include a series of daily events, speakers, workshops, and hackathons hosted out of Devhub.

“Hundreds of people come through our doors at Lighthouse Labs to learn to code and successfully launch careers,” Shaki says. “With Devhub, we have now created a community-­driven platform that allows us to continue support our alumni and developers of all levels.”

Vancouver-based LoginRadius, which has developed a cloud-based SaaS platform that helps businesses manage and secure their customers’ digital identities, has raised a $17 million…