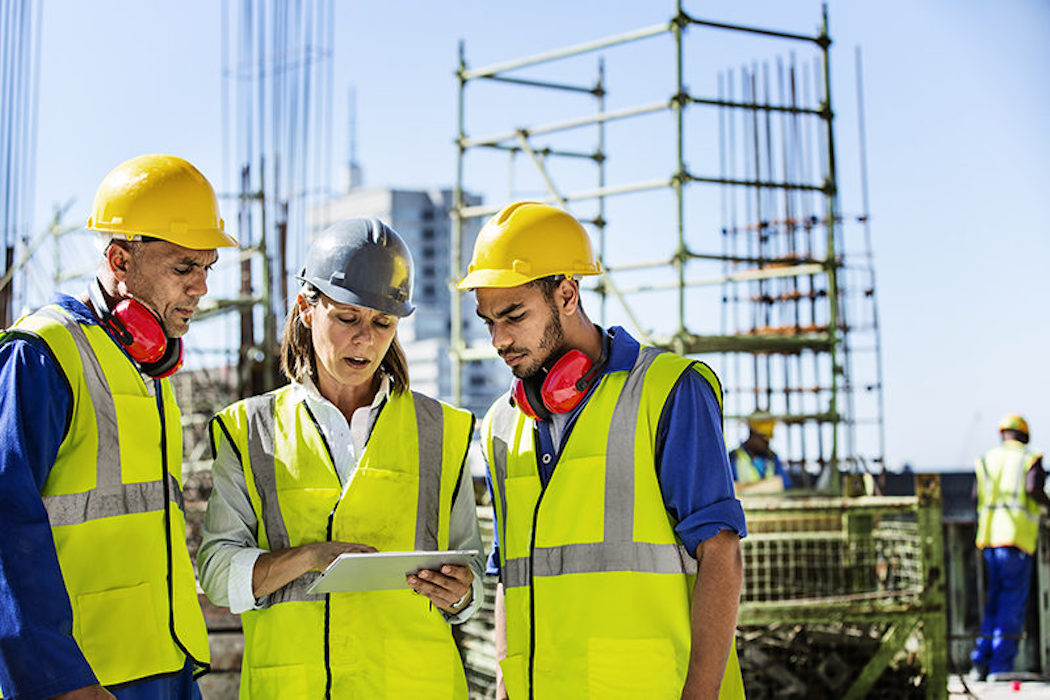 Winnipeg-based Librestream, which has developed collaboration software and hardware for industrial sectors, has raised a $24 million Series D, bringing the company’s total funding to over $55 million.

Librestream is also looking to bring its solution new verticals, including retail and telehealth.

Librestream plans to use the funding to expand into new vertical and geographic markets, grow Librestream’s headcount, and further develop its AI Connected Expert product.

“Librestream’s focus on providing workers with a digital connection to information enables safe, effective performance, whether on an oil rig, a manufacturing floor, or in an aircraft hangar,” said John Bishop, president and CEO at Librestream. “This new capital allows us to expand our reach to new markets and regions while broadening our leadership position.”

Bishop told BetaKit Librestream decided to raise the Series D last year when the company started to see what he called the market Librestream operates in scale. Previously, the CEO said, Librestream’s solution was adopted into “incubation labs” at large enterprises, which was usually isolated to testing or small portions of the companies. But beginning in 2018, Bishop told BetaKit, Librestream began to see enterprises deploying the solution across multiple lines of business.

“It was our belief based on what we were seeing in [2019], that there would be an interesting opportunity to scale the business … into some other geographies and some other core verticals,” Bishop said.

Librestream offers what it calls a “remote expert assistance system” that is aimed to help industrial workers collaboratively troubleshoot, inspect, and resolve issues in the field. The company offers both hand-held mobile devices and accompanying software that allows workers in hard-to-reach places, such as oil rigs, a way to communicate remotely.

Bishop told BetaKit he also sees the need for remote work and physical distancing in the COVID-19 pandemic as accelerating Librestream’s mission as well. During the crisis, Librestream launched a business continuity program to assist organizations impacted by COVID-19 restrictions and expanding worker safety programs. Since March, Librestream claims it has seen a 433 percent spike in usage globally.

When it was founded in 2003, the company mainly focused on building “rugged, specialized cameras” and software for collaboration. As the market evolved, so did Librestream, and by 2010, Librestream’s customer base grew to include global enterprises in industries such as manufacturing, energy, healthcare, insurance, government and public safety.

“We first invested in Librestream in 2016. At that time, we saw the potential and it has been rewarding to see the company expand its customer base and technology,” said Charles Vaslet, partner at Emerald Technology Ventures. “We believe digital transformation continues to accelerate as a critical investment for leading companies.”

With the new funding, the Librestream is eyeing the Asia-Pacific region, as well as Latin America and Africa, after its main client base being focused in Europe and North America. The company is also looking to bring its solution to new verticals, including retail and telehealth, both of which are undergoing massive disruption due to the COVID-19 pandemic.

In addition to the geographic and vertical expansions, Bishop also hopes to grow Librestream’s headcount by 50 percent over the next two years. According to Bishop, there are currently between 70 and 80 employees at the company