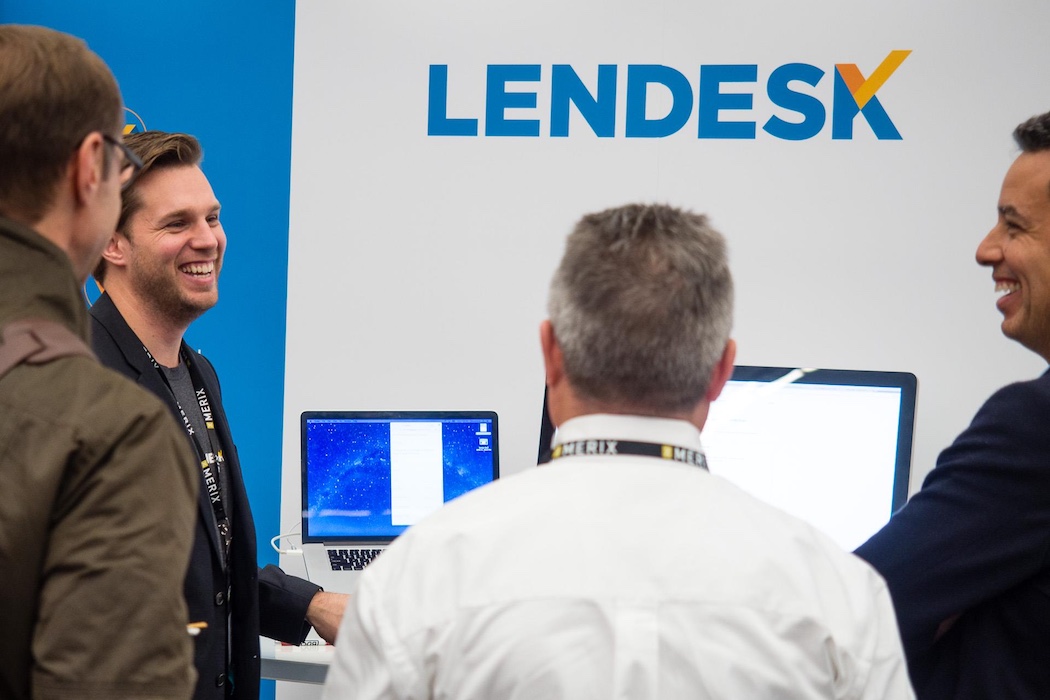 The launch comes after of Lendesk’s acquisition of LenderSpotlight in late 2019.

The app, called Lendesk Spotlight, aggregates over 3,500 policies and qualifying guidelines to help brokers find the best lender and product for their clients. The app will include some of Lendesk’s core desktop services, including its product pricing engine called Spotlight Search, in addition to point-of-sale features.

“Mortgage brokers today are an incredibly mobile force, and yet, continue to need to be within arm’s reach of a computer to do their jobs,” said Alex Conconi, founder and CEO of Lendesk. “Put simply, this is fundamentally not how they operate anymore and impacts their ability to deliver an exceptional experience to their clients, Canadian homebuyers.”

The app, aimed to give brokers convenient access to real-time rates, comes with a number of features on top of Lendesk’s desktop functionalities, including the ability to filter rates and policy types, create and edit applications, upload documents, calculate mortgage payments, and create notes and reminders.

Founded in 2014 by Conconi, a former mortgage broker and private lender, Lendesk’s network connects mortgage brokers with Canadian lenders through its mortgage origination platform. The platform was designed to serve as the single point of contact for brokers to submit, and lenders to approve mortgage applications. It was launched in 2018 with several mortgage lending institutions, including Scotiabank, First National Financial, and Equitable Bank.

In April, a majority stake of Lendesk was acquired by Rock Holdings, the parent company of Quicken Loans. The company also moved to a larger office in Yaletown, Vancouver last year to accommodate a bigger team.