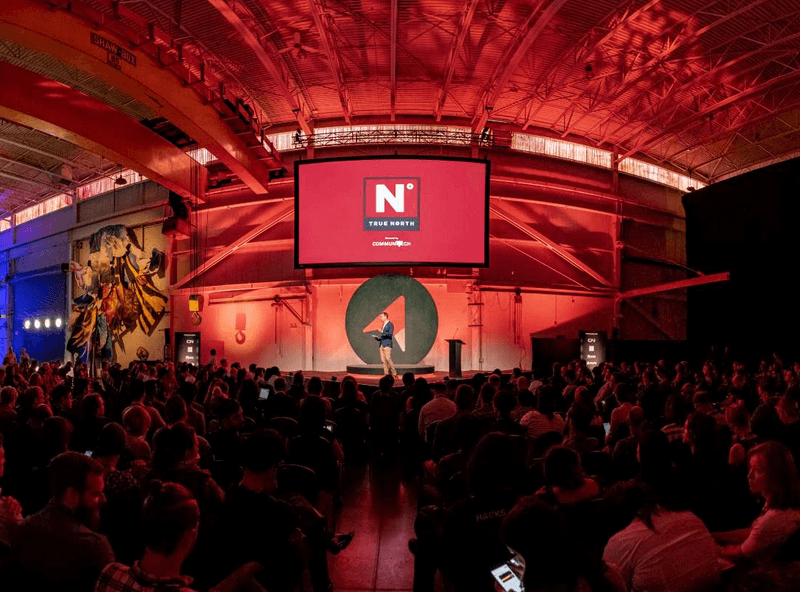 This afternoon at the True North tech conference in Kitchener-Waterloo, Communitech, in partnership with the Schulich Foundation and Leaders Fund, announced more details on its national AI competition to fight the spread of online misinformation.

Offering $1 million dollars to the winning team, the Leaders Prize asks for solutions that will “automatically verify a series of claims, flag whether they are true, partly true, or false, and provide evidence to support their determination.” Competing teams must reside in Canada, with the $1 million prize provided to the most effective and efficient AI-based solution. The competition was officially announced in November 2018, but details on the problem statement were revealed today.

“This competition will inspire the creation of breakthrough solutions that inform our citizens if the online content they consume is accurate, before and as they read it,” said David Stein, co-founder and Managing Partner of Leaders Fund. “It is our goal that the solutions developed through this competition provide the foundation for new companies and solutions that have a distinctive edge and global applicability.”

The competition will operate in two distinct phases. The first phase pertains to the identification of fake news online; the second phase (which Stein noted onstage at True North was the more difficult component) will require contestants’ solutions to define with counterexamples exactly how the information is false.

Competing teams will have one year to develop their solution, with the winner announced in June 2020 in the Waterloo Region. A spokesperson for Communitech said that more info on the competition’s scoring formula and evaluation criteria will be released in July. For now, interested parties can register for news and updates here.

Based in Toronto, Leaders Fund was launched in 2016 by co-founders and managing partners Stein and Steve DeBacco, as well as former OMERS Ventures investor, Gideon Hayden. A $100 million evergreen fund, Leaders focuses on high growth enterprise software companies, and has made investments in Canada, USA, and Israel.

Founded by Seymour Schulich, The Schulich Foundation is one of Canada’s largest foundations, having donated over $350 million, with a focus on scholarships, education, and health care centers.