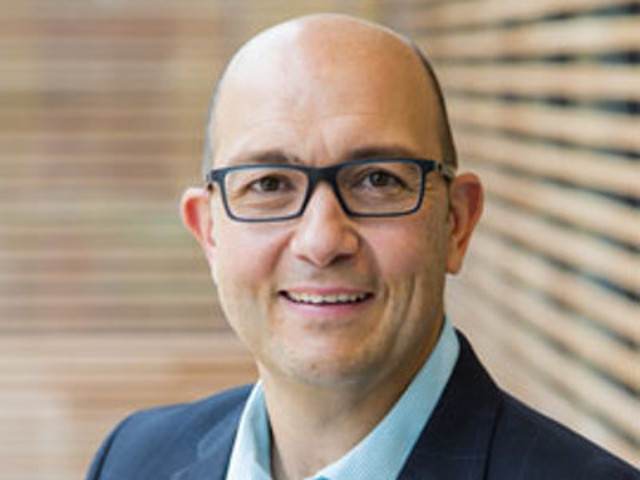 The Lazaridis Institute for the Management of Technology Enterprises announced yesterday that Carlo Chiarello has been appointment as the Institute’s CEO.

“I’m excited to be leading the Lazaridis Institute at such a pivotal time,” said Chiarello. “Canada has produced world-class startups and start-up environments, but the time has come to shift our focus to helping those companies grow.”

Chiarello was most recently the chief product officer at Israel-based Powermat Technologies. He also worked for 11 years in several executive roles scaling BlackBerry, most recently as the executive vice-president of the BlackBerry Handset Division. During his time with BlackBerry, he launched over 50 smartphones globally, built a global product management team, and pursued partnerships.

Chiarello’s appointment was announced a few weeks after the Institute introduced its Scale Up Program, a program that helps growth stage startups scale both in Canada and globally. Chiarello, who was previously a chief product officer at PowerMat Technologies, has helped develop the Scale Up program to address the gap startups face when trying to grow into an international company.

“We have a real opportunity to change the trajectories of some of our most promising early-growth-stage companies and to grow the scale-up capacity of the technology ecosystem in Canada,” said Chiarello.

The Lazaridis Institute is currently recruiting the top 10 tech scale-ups in Canada to join its first cohort, where participants will be able to work closely with business leaders who have taken their companies to the next level.

“Carlo has a strong track record of growing and leading organizations and managing complexity during hyper-growth stages,” said Micheál Kelly, dean of the Lazaridis School of Business and Economics. “This combined with his international experience and deep industry knowledge makes him uniquely qualified to lead the Lazaridis Institute successfully into the future.”