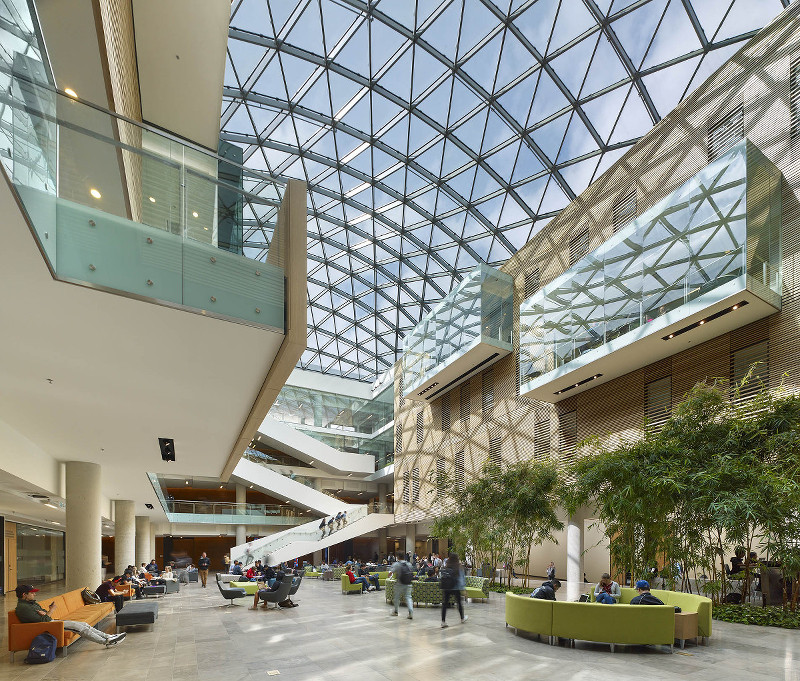 The Lazaridis Institute has announced the latest cohort of its Scale-Up program and the addition of a brand new program.

Now its third year, the Scale-Up program helps 10 growth-stage companies grow networks and prepare for their next round of funding. Over six months, the cohort will travel to six different cities across North America for weekend workshops with experienced executives.

“It’s an honour to be accepted into the Lazaridis Scale-Up Program. We are thrilled to be able to learn from the amazing mentors, guest speakers and, most of all, our peers in the program,” said Ilya Bortzky, CEO of VanHack. “Canada is great place to scale a tech company and we will work hard to be the next Canadian success story. Our goals are to double revenue, greatly improve our product and become thought leaders in the HR, immigration and diversity space, in Canada and beyond.”

The companies accepted into the Scale-Up program include:

The Institute also announced plans to launch a Scale-Up program specifically for women founders. Starting in 2019, a fourth Scale-Up program will run for companies with h a woman founder, co-founder, or CEO. The Scale-Up Program will build a team of mentors, specialists and VCs across Canada, Silicon Valley, and New York.

“Over the past three years, we are seeing only one or two women founders or cofounders per cohort, and no more than about 25 percent of the executive teams are women,” said Kim Morouney, managing director of the Lazaridis Institute. “This isn’t really a surprise. You’ve seen the research: something like five percent of Canadian tech companies have female founders and CEOs; women only make up 13 percent of the average Canadian tech company exec team. And 53 percent of tech firms don’t have any female executives at all. We all need to thank organizations such as Communitech, #MoveTheDial, big push, DMZ and others who have begun the work on female-focused programming to help close this gap.”

The Institute said applications will be open over the next few weeks.