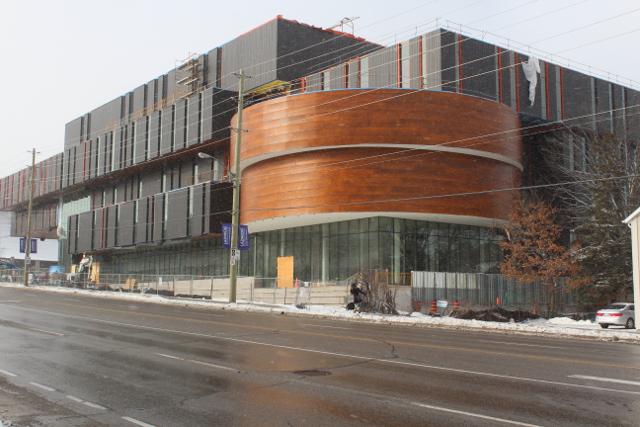 The Lazaridis Institute is now accepting applications for the second cohort of its Scale-Up Program.

The program, which will run weekend sessions between October 2017 and February 2018, will give 10 Canadian scale-up technology companies the opportunity to accelerate their growth by connecting them with mentors and global tech experts.

“We want to identify the top scale-up firms in the country and give them access to the resources they need to grow their businesses and create value.”

The Lazaridis Institute said the Scale-Up program will give participating companies marketing opportunities and prepares them for their next round of financing. Each week, companies will learn about a variety of topics related to scaling up, including scaling leadership, what it takes to scale, product development, and customer acquisition and scaling sales. Sessions will also touch on finance and operations and global growth, followed by a week-long session taking place in March next year.

“Our first cohort of companies was incredible, and we learned a lot together,” said Kim Morouney, executive director of the Lazaridis Institute. “Everything we do is built around the specific companies in the cohort, but the mission remains the same: we want to identify the top scale-up firms in the country and give them access to the resources they need to grow their businesses and create value in Canada. We look forward to meeting our next Lazaridis 10.”

The companies that participated in the first year of the program had one-on-one mentorship from executives with scaling experience who were specifically chosen for each participant based on their industry and current challenges.

The Lazaridis Scale-Up Program’s first cohort included Waterloo-based Dozr, which raised a $2.5 million seed round in September 2016; and Toronto-based PostBeyond, which raised a $4 million Series A in July 2016.

The Lazaridis Institute is using Hockeystick for its applicant management process, as part of the first phase of the national scale-up data platform announced last month.

S|W: The SaaS Weekly – What to know about India’s SaaS market