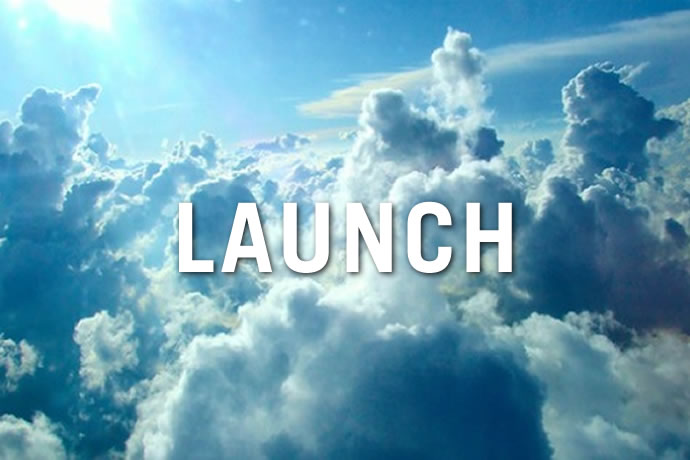 Few words in startup marketing conjure up as much confusion as the word “launch”. For some, launch is a one-day event that is centered on the set of things you do on the day that your offering is first available for people to buy. For others a launch is a longer-term event that includes a group of activities before, during and after the day the product is generally available.

I’ve executed a bunch of launches – 5 at startups, and a couple where I was launching an offering inside a big company – and I’ve seen a load of things that worked and a load of things that didn’t work. The biggest lesson I have learned is that a launch is a best executed as a multi-phase event and there are different tactics that you can execute at different phases.

The other big lesson I have learned is that a “launch” can be almost anything you want it to be and you can launch more than once. I’ve done product launches, I’ve launched and then re-launched a company, I’ve done a launch around a new pricing model and a new partnership program and I’ve done separate launches of the same offering in different countries.

I like to think of 3 distinct phases of a launch: Pre-Release, Release, and Post-Release:

Some notes on each of these for them to be helpful for your launch. The phases are drawn as concentric circles because at each phase you will often still be doing the activity from the previous phase.

Pre-Release: This phase encompasses things marketing can do before an offering is available on the market. This includes things that will help you build up a following in preparation for release including blogging and other content creation that focuses on engaging prospects around the idea of the problem you will solve, building up an email mailing list, and fostering relationships with reporters, bloggers and influencers. Startups often don’t do as much as they could in this phase and then find themselves scrambling in later phases.

Release: This is the set of things that happen in the few weeks around when the offering is first introduced in the market including media and influencer interviews, product content including blog posts, videos, infographics and ebooks. Your lead generation programs will start in this phase, and you will also need to make sure your sales support materials are ready to go.

Post-Release: This is the set of things that you can start to do once you have a certain amount of momentum in the market including referenceable customers, positive reviews and press mentions or some data that you can share that would be interesting to prospects. In this phase you will be working on case studies, testimonials and referrals, analyst programs, customer advisory boards, and retention programs. Often at this phase you can go back to media and influencers with a story around customer momentum and what you’ve learned since the launch. 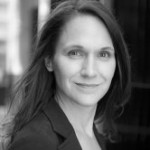 April Dunford has been the head of marketing at several startups and is currently the co-founder and Managing Director of RocketScope a boutique consulting firm focused on helping early and growth-stage startups build a better revenue engine through great marketing.

It’s been a long uphill battle for FERKNOT, but after losing much of their inventory in a tragic flood in Thailand, the Toronto-based online…