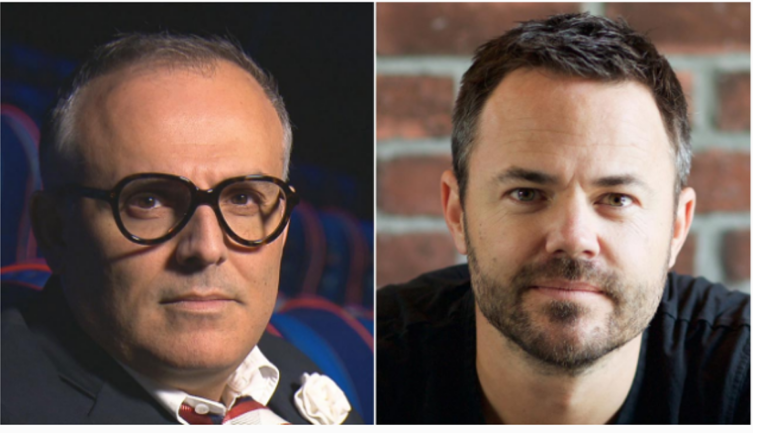 Wekerle is said to be leaving to focus on the re-opening of historic Toronto live music venue El Mocambo, while Mimran will continue developing Gibraltar Ventures and working on two large-scale projects (details on both have yet to be announced).

“I’ve watched the series from my couch for the past 12 seasons and been forced to hold my tongue. Today, this changes.”
– Vincenzo Guzzo

“I am thrilled to be joining the incredible lineup of Dragons in the Den this season,” said Merrifield. “I’ve been fortunate enough to experience the power and adventure of entrepreneurialism throughout my life, and I can’t wait to share that joy and experience with others. We are privileged to live in a country where entrepreneurs are given a platform like this and I’m honoured to be a part of it.”

Merrifield founded online game Club Penguin, which he sold for $350 million to Disney before working as an executive vice president at the media company. Merrifield also founded edtech company FreshGrade and early-stage investment firm Wheelhouse. Guzzo is the president and CEO of Cinemas Guzzo, the third-largest movie exhibitor in Canada. His latest venture is a chain of Italian pork sandwich locations called Porchetta.

“As a fan of Dragons’ Den, I’ve watched the series from my couch for the past 12 seasons and been forced to hold my tongue,” said Guzzo. “Today, this changes – and I am both excited and honoured to be joining the series as a Dragon investor on lucky season 13. I look forward to guiding some of Canada’s best and brightest entrepreneurs and making some amazing deals.”