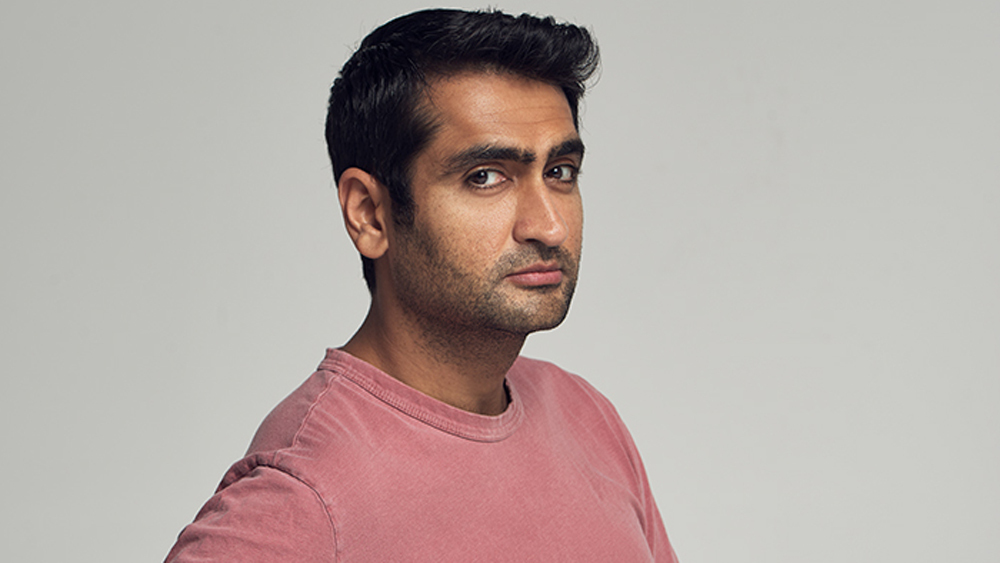 Communitech has announced that Kumail Nanjiani, an actor well-known for his role in HBO’s Silicon Valley and co-writer on The Big Sick, will be headlining the True North conference taking place between May 29 to 31.

Nanjiani will take the True North main stage on the final day of the conference at Lot42. Nanjiani will join Pixar co-founder Ed Catmull, Affectiva CEO Rana el Kaliouby, and journalist and serial entrepreneur Sarah Lacy as headliners for the three-day conference focusing on AI, diversity, and fake news. The goal of True North is to examine both the positive and negative impacts of technology.

For tickets to True North, check out the website here.