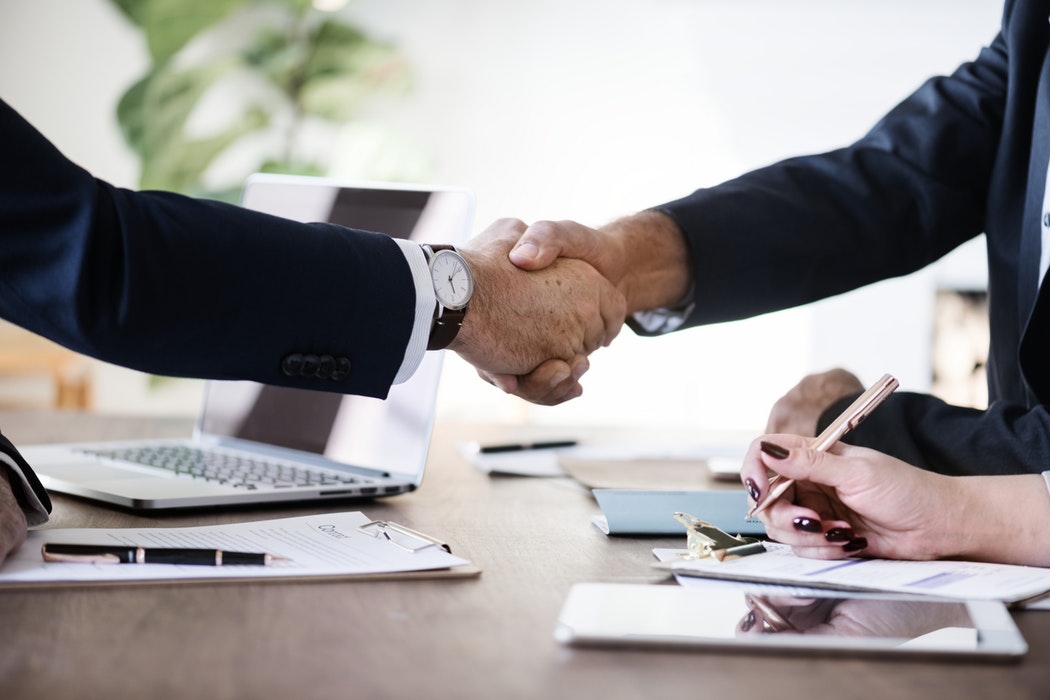 The report found that in Q2 2018, there were eight investments worth over $20 million in Canadian companies. The report suggests strong Canadian VC activity in part due to Ecobee’s $80 million Series C round in March. It also points to Salesforce’s $100 million VC fund, which was announced in May with the goal of investing in early-stage SaaS companies.

“AI innovation continues to be very prevalent here in Canada.”

“That healthy tally, plus diversity in the array of companies funded, with sectors ranging from agricultural chemicals to intelligent thermostat systems, bodes well for the health of the Canadian ecosystem, despite moderated volume”

KPMG’s report also suggests that in Q2 2018, Canada continued to expand its presence as an AI hub, especially as NVIDIA and Samsung announced plans to open AI-focused innovation labs in Toronto.

“AI innovation continues to be very prevalent here in Canada,” said Sunil Mistry, a partner at KPMG Canada. “It’s a priority for everyone — the government, research institutions, traditional corporates and startups. This quarter, we saw Nvidia announce plans to start an AI lab in Toronto, one of the first big American companies to do so. It won’t be the last. We expect to see a lot more following suit in the future.”

While Canada saw a strong level of VC activity in Q2 2018, the report states that the US continues to account for the biggest deals in the Americas. Additionally, it notes that while Canada has seen strong Series A and Series B funding in the past, recent quarters have shown a shift where investors are prioritizing investments in late-stage revenue generating companies over earlier-stage companies.

Toronto’s tech sector saw $361 million in venture funding over 41 deals in the first quarter of 2020, according to a new ecosystem report…