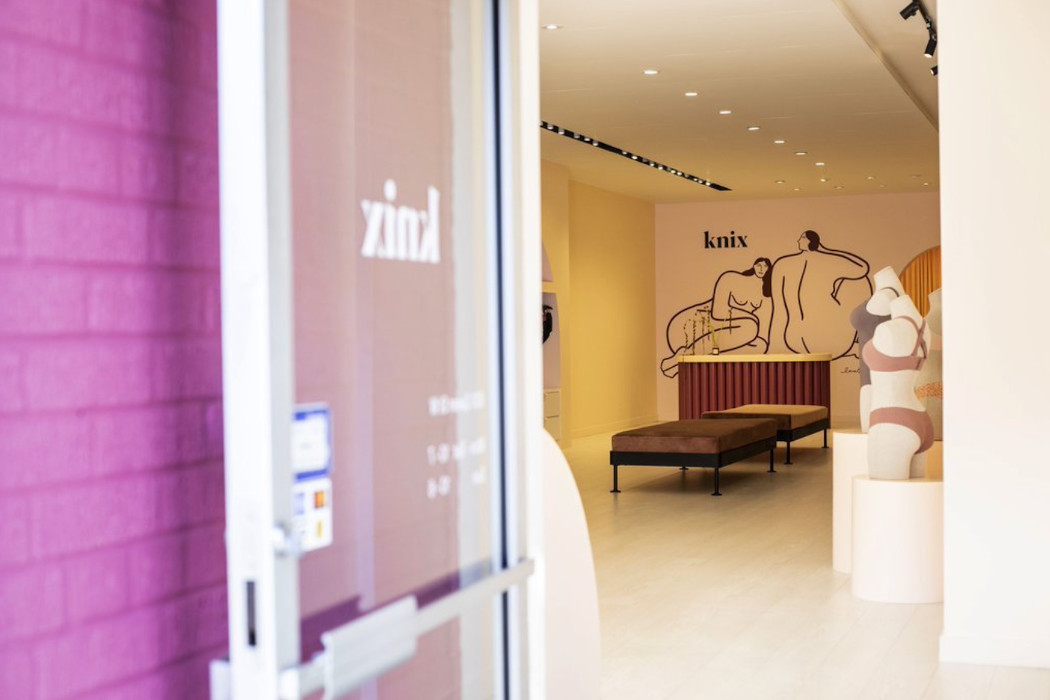 Toronto-based startup Knix Wear, an e-commerce company that sells intimate apparel, has closed a new round of financing at a reported $53 million.

Joanna Griffiths, Knix’s founder and CEO, revealed the company had raised new capital in a blog post Tuesday. She wrote that the funding comes as Knix gears up to exceed $100 million in revenue.

According to The Globe and Mail, Knix raised $53 million and the round was led by New York-based private equity firm TZP Group. The growth equity round also included existing Knix investor Acton Capital as well as American supermodel Ashley Graham, Tom Williams, and Yard Ventures.

“I took a big risk in raising money while pregnant but it worked best for my timeline.”
-Joanna Griffiths, Knix’s founder and CEO

Knix closed the round three days before Griffiths’ gave birth to twin daughters. According to The Globe, Griffiths remains Knix’s largest shareholder following the new round.

In the blog post, Griffiths wrote that she set out last fall to raise a round of financing for Knix before she gave birth because she “wanted to prove that pregnancy or motherhood doesn’t have to be viewed as some kind of setback.”

“I took a big risk in raising money while pregnant but it worked best for my timeline,” wrote Griffiths.

“In the case of raising money I had a simple rule: if someone spoke negatively about my pregnancy and my ability to run Knix while raising a family, they were removed from the [investment] process,” wrote Griffiths. “From my perspective, it was better to find out ahead of time than in the boardroom.”

Griffiths launched Knix in 2013 after she started a successful Indiegogo crowdfunding campaign for seamless underwear for women. In 2015, Griffiths launched another campaign to fund the first batch of its new bra. Today, Knix sells a broad array of products including underwear, bras, tank tops, t-shirts, and loungewear.

In November 2019, Knix raised $5.7 million in a venture funding round led by Acton Capital.
Last year, at the beginning of the pandemic, Knix launched a GoFundMe campaign to support healthcare workers through donations of medical equipment, surpassing its $220,000 target.

Griffiths wrote that the new funding will enable Knix to make more products and buy more stock so the startup isn’t selling out all the time, adding that the company plans to open more stores and expand its virtual fitting options. The Globe reports that Knix plans to open 20 new locations across Canada and the United States over the next three years.