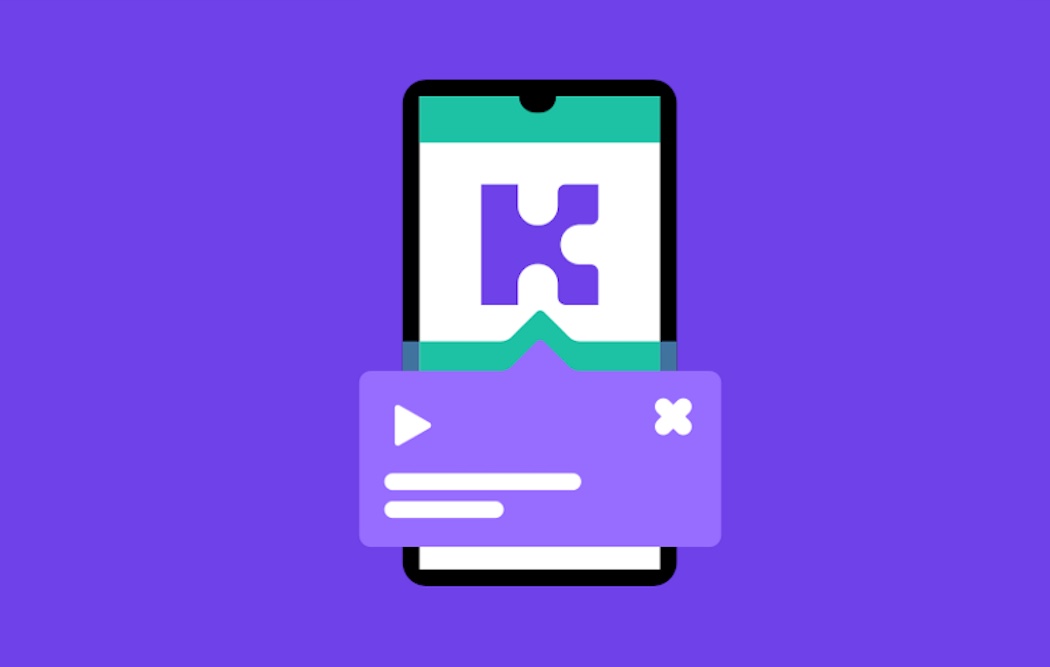 Digital cryptocurrency ecosystem Kin, an organization started by Kik, has launched an independent ad network that allows consumers to earn Kin in exchange for viewing advertisements.

“I have seen the revenue and engagement potential possible with rewarded advertising.”
– Matthew Hibberd, Kin

The network would appear to operate as a form of incentivized advertising, a format currently used by many mobile entertainment apps, such as CandyCrush. Kin’s program allows app developers to reward users for viewing ads and create more impressions and awareness for advertisers. Kin said the goal is that this system would generate “real consumer and advertiser demand” for its cryptocurrency.

“We have been thinking about advertising and rewarding users for quite some time, and now is an opportune time to lean in,” said Matthew Hibberd, head of Kin US, in a blog post. “Having been a part of the team that developed Kik Points, I have seen the revenue and engagement potential possible with rewarded advertising.”

Kik Points was a rewards system that allowed Kik users to earn points and receive access to app features like stickers. The program was shut down after Kik decided to make these features free to download in 2017.

Hibberd said that now that over 5.5 million users are earning Kin each month across more than 50 apps, the cryptocurrency has achieved a level of scale that is attractive to advertisers.

The first developer to roll out Kin’s ad program is MadLipz, a social entertainment app and 2019 alumnus of Techstars Toronto. In 2019, MadLipz integrated Kin cryptocurrency as a rewards mechanism that lets users earn, send, and receive Kin within the app.

Kin began as a cryptocurrency token issued on the public Ethereum blockchain through messaging app Kik. The currency marked a major pivot in Kik’s strategy, after the company faced increased competition from larger social networks like Facebook.

In September, Kik announced that it was shutting down its chat app and reducing its headcount to 19 from more than 200 employees, to focus solely on the Kin cryptocurrency. The announcement came as Kik was preparing to fight the United States Securities and Exchange Commission in court after it raised $157 million CAD through an initial coin offering.

Following the announcement of Kik’s shutdown, 51 employees were hired by Carta on October 15. The Kik messaging app was acquired by US-based holding company MediaLab on October 18, one day before it was set to shut down. Kitchener-Waterloo-based Kin is now an entirely separate nonprofit organization that lets app developers integrate the currency into their platform.

“The vision for Kin is to power an economy where everyone is fairly compensated for the value they create online,” said Hibberd. “In order to achieve that, the ecosystem needs to focus on driving real demand for Kin.”

Hopper wants to help you find the cheapest (and best) flight

If you’ve travelled by air at all, you know how frustrating and arduous shopping for flights can be. While there are dozens of online…