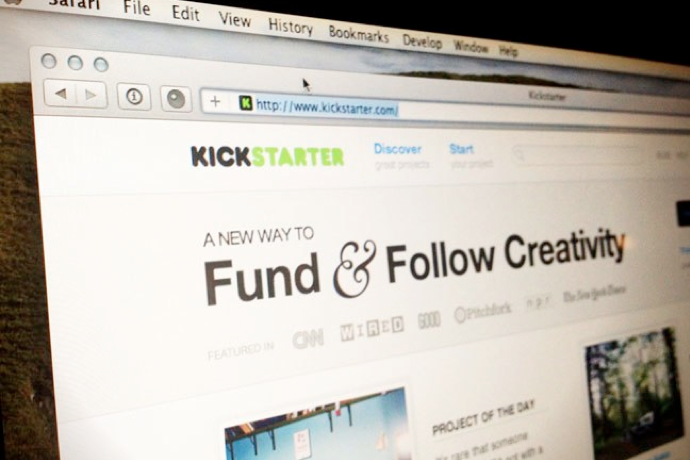 Kickstarter, the popular crowd-funding site, has amassed millions of users since its launch in 2009. The site allows people (creators) to dream up ideas (projects) and have backers fund them with a monetary investment in exchange for a reward, which commonly comes in various forms depending on the project.

According to Kickstarter statistics, over 4.5 million people have pledged over $732 million and have funded more than 46,000 creative projects since its launch. The site is currently open to creators from the US and the UK, however, that’s about to change for Canadians. The company previously revealed that they’ll allow Canadians to create and back projects sometime this summer, but declared today that the official date is set for September 9th.

One of the main reasons that Kickstarter in Canada has been delayed was due to processing payments. Kickstarter in the US uses Amazon Payments, but that service is not offered here. To get around this Kickstart states they’ll use a 3rd party processor and charge the following rates:

As for Kickstarter, Canadian users can start building their projects today and schedule them to go live on September 9th. All funds can be displayed in Canadian dollars and will be bundled together in the main Kickstarter site ‘alongside all the other Kickstarter projects.’

We know that one start-up has already confirmed their intention to set Canada on fire through Kickstarter – NeverFrost. This Waterloo-based nano-tech company has developed a solution that prevents frost, fog or ice to appear on any surface where contact has been made. Perfect for Canadian winters and you can check out our demo here.

Hopefully this foray into Canada will prove to be profitable for those seeking additional funding sources.

At the end of December, Alberta Innovates extended its Innovation Relief and Recovery Program with $350,000, in an effort to help more small-to-medium-sized businesses…