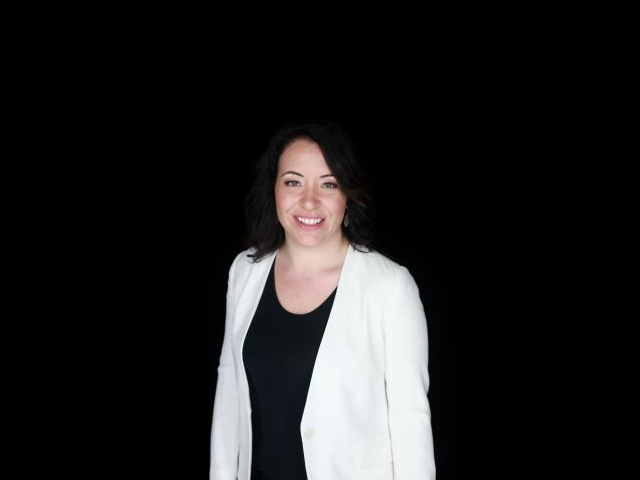 Vancouver startup Control recently announced $1.5 million in seed funding for its online payments management and analytics platform. We caught up with Control founder Kathryn Loewen to talk about how the company transitioned from a bootstrapped startup to one that’s got some wind in its sails.

For many would-be entrepreneurs, there’s a straight line between a solid strategy and execution; that view is too simplistic, with firms needing to adapt as they go, without giving in to what Marketo CEO Phillip M. Fernandez recently termed ‘fads’ masquerading as business strategies. Loewen had plenty to say about that.

“Investors want to see a metric of success, whether it’s revenue, growth or customers – and we had all three.”
– Kathryn Loewen

“It takes about two seconds to say we got $1.5 million in seed funding – but it took effort to get here after we launched last year,” Loewen says. Their strategy centered around using the Stripe payments system in the same way that Hootsuite had piggybacked on Twitter – and they had the first Android app to work with Stripe. Today, they’re looking at integrating with PayPal and also putting their real-time payment tracking tools into the Apple Watch – but it all started with that laser-like focus on Stripe to prove their business case.

Why start with Stripe, though? Going first with the established player, Paypal, that had market share to spare, might seem intuitive – but the team at Control had done their research. Stripe seemed to be gaining traction by operating in a LEAN style. They’d just integrated their system with Shopify, adding significant value to the proposition. It didn’t hurt that their API was open – unusual in the payments industry.

Control had latched on to a strategy – but how would they ultimately get investment, the million-dollar question for any startup? “Investors want to see a metric of success, whether it’s revenue, growth or customers – and we had all three,” Loewen notes.

That’s where the comparison with Hootsuite as a business model starts to diverge from how Control did it. “Hootsuite had a million users without paying customers and many startups are able to get funding based on user acquisition alone, not on revenue traction,” Loewen explains. “But that’s not going to work for a B2B product. When I started going on the road, it was soon apparent that we needed to show we had paying customers. If our users aren’t going to pay per month, you’re stuck. Learning that was crucial.”

And putting that learning into effect was just as crucial. Control’s user growth began moving up and they instituted a 14-day free trial that turned into a paid plan.

A solid strategy for how to get paid will get you far – but focusing exclusively outwards towards your customer base can have you overlooking problems closer to home. “If there’s anything I’ve learned from the startup process, it’s that you’ve got to be rigorous about recruitment and qualifying the people you work with,” Loewen says. “When you’re a startup and working in close quarters, you need to make sure that the people who are there are everything they say they are. There’s also an emotional quality to this, because this is your livelihood.”

Seed rounds are a notoriously challenging funding phase – but Loewen notes that as hard as you think it is, you might still be underestimating what’s involved. “I’ve probably done over 50 pitches at events, going down to Silicon Valley and Just trying to get qualified with four or five people in this round is going to take five times longer than you think. The due diligence process and negotiating terms is also going to take longer than your expectations.”