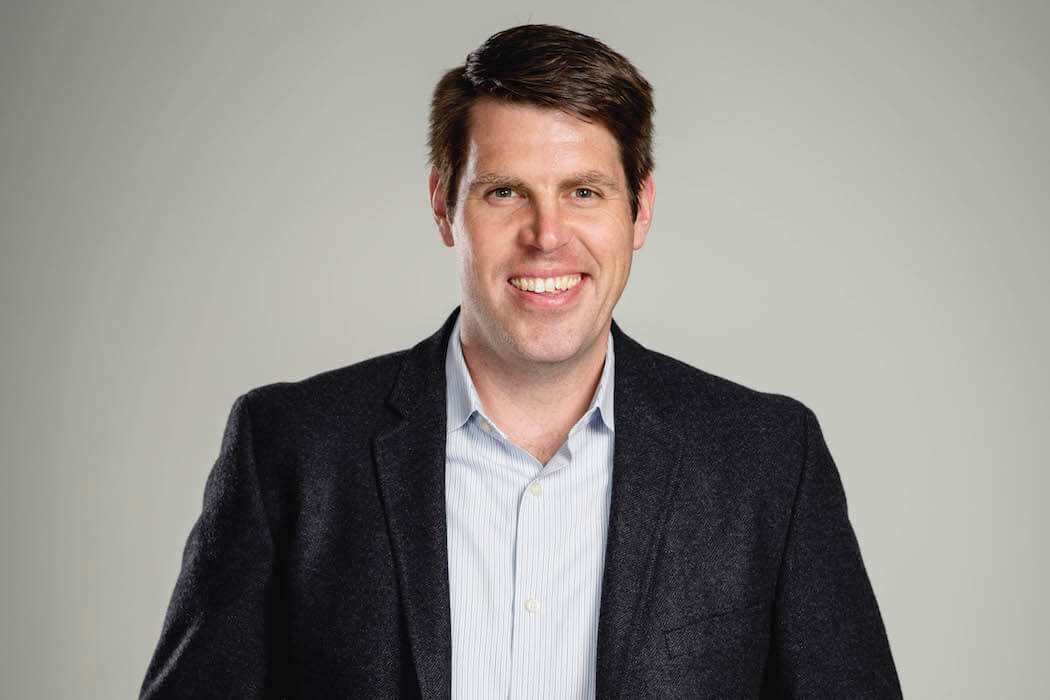 Jon French, who has long held a senior leadership position at NEXT Canada, has departed his role with the Toronto-based accelerator. French is now the director for University of Toronto Entrepreneurship.

“His contributions are hard to quantify and he will be greatly missed.”

French leaves NEXT Canada after more than nine years with the organization, where he most recently served as senior director of global recruitment, community, and alumni. French held various roles at the accelerator over the years, including leading NEXT Canada’s marketing and communications.

BetaKit recently sat down (virtually) with French to discuss his time at NEXT Canada, his new role at the University of Toronto, and his thoughts on how COVID-19 will affect Canadian startups and the accelerators that support them.

NEXT Canada was founded in 2010 as The Next 36 by a group of business leaders and academics. French joined NEXT Canada during its early days as one of the first full-time hires for the young organization. Today, the national non-profit offers three accelerator streams, NextAI, Next 36, and Next Founders.

French was heavily involved in recruiting talent to NEXT Canada’s accelerator programs, worked with program alumni, and helped to expand NextAI to Montreal.

RELATED: 11 startups to pitch at NEXT Canada’s virtual Venture Reveal

Jenn Patterson, chief marketing officer at NEXT Canada, called French “instrumental” in recruiting and “changing the trajectory of some of Canada’s most talented entrepreneurs.”

“His contributions are hard to quantify and he will be greatly missed,” she told BetaKit.

For his part, French told BetaKit, “[It] got to a point after the last six months to a year where I feel like the organization is in a great place. There’s a good leadership group there. I’ve achieved a lot of what I wanted to achieve and started looking for new challenges.”

“There’s no doubt that there will be tough times and tough decisions that need to be made for a number of accelerators and incubators across the country.”
– Jon French

While at NEXT Canada, to help recruit startups for its programs, French was responsible for building relationships with universities and startup communities across Canada. He told BetaKit his new role with the University of Toronto is like being on the other side of that process, calling it “synergistic.”

“[I’m] being the glue, the advocate, the champion for the different accelerator and incubator programs at UofT and advocating for them and helping them get funding and the facetime, not only within the university, but also across the country and supporting them internationally,” he said.

French’s departure from NEXT Canada comes as accelerators, incubators, startups, and businesses generally, are facing a difficult time due to the ongoing economic impacts of COVID-19.

Like many startup organizations in Canada, NEXT Canada relies heavily on events and in-person programming for its operations. When COVID-19 hit, many of these organizations were left to figure out how to push ahead. While Toronto-based incubator OneEleven was shut down, many other accelerators and incubators have worked to offer a virtual model.

NEXT Canada had to make its own challenging decisions. “We at NEXT have taken measures to ensure that we can continue with our mission,” said Patterson. “While it hasn’t been easy getting here, our virtual doors are open for business.”

Patterson explained that when the business implications of COVID-19 became clear, NEXT Canada “took a very hard look” at its expenses and forecasts.

“Heading into this gruelling exercise, we kept an eye on keeping our talented team in place so that we could continue to deliver on our mission to the highest degree. Ultimately, we were able to stabilize our organization (and team) thanks to several cost-cutting measures.”

NEXT Canada has moved to offering its accelerator programming virtually, and recently hosted a virtual version of its NEXT Venture Reveal day. French said running this way has allowed the accelerator to work with speakers that would not normally be able to travel to participate in the in-person programming.

In mid-March, just as COVID-19 was forcing remote work, the accelerator also closed applications for Next Founders, its growth-stage program. French noted that given the calibre of startups that applied this year, NEXT Canada decided to open up a handful of extra spots, in spite of COVID-19.

In order to ensure continued operations, NEXT Canada eliminated discretionary expenses across all departments (such as travel, events, and discretionary sponsorships) and applied for the Canada Emergency Wage Subsidy (CEWS), with Patterson expressing hope that this will allow NEXT Canada to retain its employees.

Patterson told BetaKit NEXT Canada was also able to get support from its corporate partners and donors. RBC, Scotiabank, Magna, EY, and Flybits all provided aid to help NEXT Canada, alongside support the accelerator receives from the provincial government and through the Business Development Bank of Canada (BDC).

“[NEXT Canada has] created a sustainable revenue stream for the next 2-5 years.”

“Our donors continue to play an important part in providing financial support in aid of our mission,” said Patterson. “Our current revenue model is pledge based, and we have therefore created a sustainable revenue stream for the next 2-5 years.”

Having spent almost a decade in the accelerator and startups space in Canada, French told BetaKit, “there’s no doubt that there will be tough times and tough decisions that need to be made for a number of accelerators and incubators across the country.”

“We know that there are going to be startups and larger well-established corporates and not-for-profits that go bankrupt or have issues around financial viability,” he said. “I suspect given the proliferation of accelerators and incubators in Canada, and around the world, that they will be no different.”

Commending Canadian governments of all levels for the programs they have put in place amid COVID-19, French encouraged accelerators and incubators to take advantage of such measures. “Where possible, accelerators and incubators need to tap into those programs … and figure out ways to reduce costs so that they can continue to support the entrepreneurs given these times,” he said.

“Organizations that support and nurture entrepreneurship – and plug them into the network and help them not make mistakes – that will help the Canadian economy and help us right-size the economy to get on the other side,” French said.

NEXT Canada has no immediate plans to fill French’s now vacant role with the accelerator, however, Patterson called the position “integral to the continued success and growth of our NEXT entrepreneurs.”

“We do plan to find someone exceptional to lead recruitment, community and alumni, when the time is right,” she said.

BC govt dedicating additional $87 million towards BC Tech Strategy

The British Columbia government has unveiled its budget for 2017, revealing a number of initiatives affecting the province’s tech sector. Finance Minister Mike de…