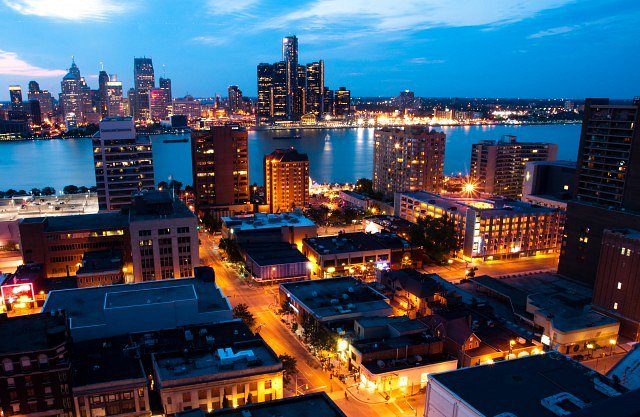 A joint Amazon HQ2 bid with Detroit and Windsor reveals extensive tax breaks, according to a report from Crain’s.

Windsor is offering Amazon an incentive package valued at $136 million CAD through property tax increment financing, grant funding, and corporate income tax credits, plus “prime real estate at a nominal cost.” Windsor’s offer is based on Amazon housing 5,000 employees in a 500,000-square-feet of office.

The total value of taxpayer subsidies and incentives offered to Amazon aren’t available as the two cities wait for Amazon to make its decision. The proposals were led by Detroit businessman and real estate developer Dan Gilbert.

The proposal also says Amazon could qualify for Canadian corporate tax credits for research and development and innovation tax credits of between 25 percent and 30 percent of expenses if keeps its R&D work in Ontario.

Photo via City of Windsor