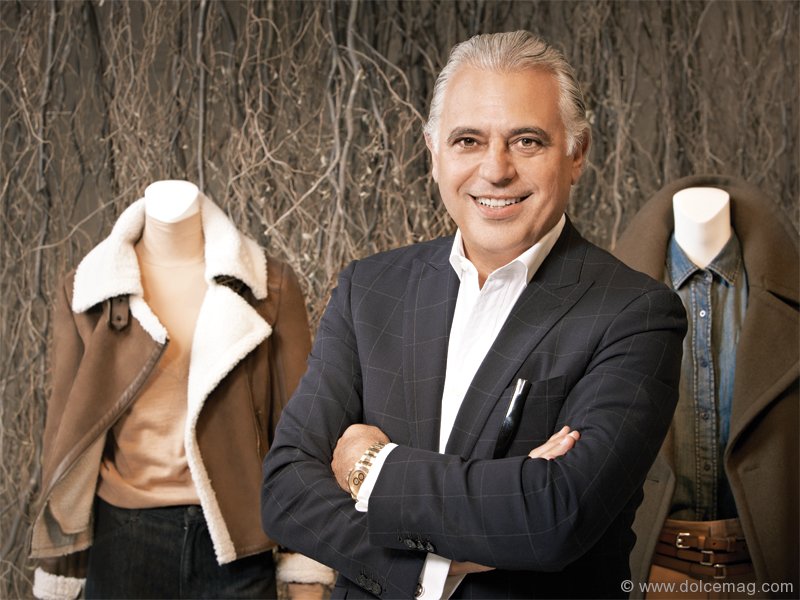 Out with the old, in with the new! After Arlene Dickinson and David Chilton announced their departures from Dragons’ Den, CBC’s popular Canadian venture capital reality show, its future was uncertain.

However, the public broadcaster announced today that Canadian fashion icon Joe Mimran will proudly occupy one of the new seats in Season 10 of the show. Mimran helped establish notable brands in Canada such as Club Monaco, Alfred Sung, Caban and the Loblaw clothing line Joe Fresh, from which he recently departed.

Mimran stated, “I’ve been starting businesses since I was in university, and this is the perfect opportunity to share that lifelong passion and experience with young entrepreneurs… I look forward to working with the other Dragons, hearing some great pitches and hopefully bringing the next great Canadian business idea to life.”

Jennifer Dettman, executive director at the CBC, said, “We’re thrilled to welcome Joe Mimran to Dragons’ Den. Joe is a giant in fashion retail in this country. As the brains behind some of Canada’s most successful brands, he’s a welcome addition to the Den.”

Dragons’ Den is watched by more that one million Canadians every week.

Deloitte has released its list of its Technology Fast 50, which recognizes tech companies in Canada experiencing significant revenue growth over the past four…