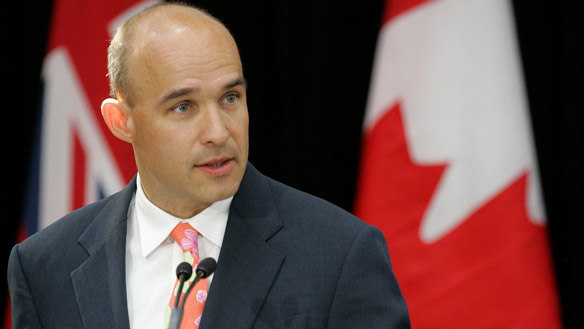 Former BlackBerry cofounder Jim Balsillie told a crowd on Thursday that Canada’s woeful innovation issues have nothing to do with the character of our entrepreneurs, but rather because the country is poor at managing intellectual property rights (IPR).

According to the Globe and Mail, Balsillie was on hand at a conference sponsored by the Institute for New Economic Thinking and the Centre for International Governance Innovation.

There he said that Canada’s productivity and innovation issues “have little to do with R&D spending, a small resource-based economy or the idea that ‘our entrepreneurs lack the fire in the belly to grow globally competitive businesses.’

Rather, we just don’t know how to handle our IP. As well, we spend a lot on R&D as a percentage of gross domestic product, more than France, Norway, Japan, Britain and the US, yet its productivity and innovation continues to lag other OECD countries, as the Globe noted.

Ottawa’s role should be to “sophisticatedly understand how the game is played, particularly in the U.S. and Europe, and make sure that companies are trained to thrive in the game.”

As the Globe noted, currently there are no professors in Canada teaching the global patent system in law, business or engineering schools, and there is no training in the subject in the civil service.

Big brother is headline grabbing these days. The mass surveillance state is a serious concern. Our social narrative now reads, Privacy Lost. On the…